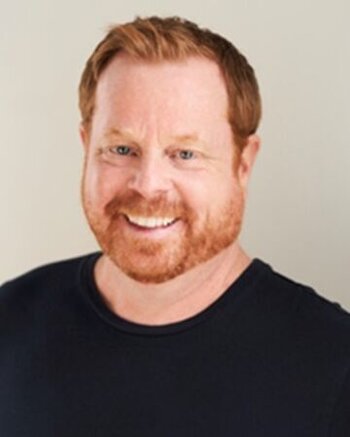 Edward Glen (born 1953) is a Canadian actor who has appeared in many films, television shows, cartoons, video games, and stage productions. Those of you who grew up watching YTV might recognize him as the voice of the channel's official announcer, a role he has maintained since 1998. He is also known as Eddie Glen.