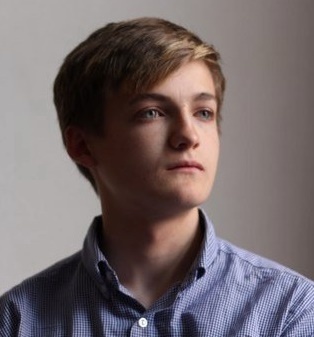 He's best known for his portrayal of Joffrey Baratheon in the HBO series Game of Thrones. At a younger age he also played the boy saved by Rachel Dawes in Batman Begins. He announced that he would retire from acting after Game of Thrones, as he no longer really enjoys it. However, he has apparently changed his mind, as he will be appearing in the off-Broadway play Bears in Space.

Not to be confused with The Honeymooners creator Jackie Gleason. He has no ties whatsoever to Brendan Gleeson's family.