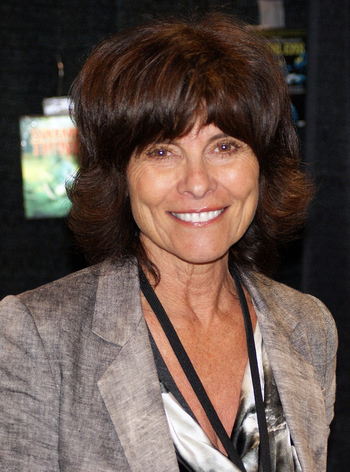 She is best known for appearing in Maude as Maude's daughter Carol, Swamp Thing as Alice Cable, Escape from New York as Maggie, and Creepshow as Wilma Northrup. She is also a voice actress who is well-known for voicing Catwoman in the DC Animated Universe and Simone Lenoir in Scooby-Doo on Zombie Island.