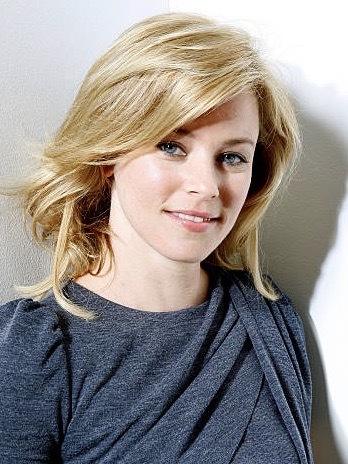 She describes herself as having been seen as a "goody two-shoes" in her youth who was nominated for the local Harvest Queen.

You can learn more of her in The Other Wiki