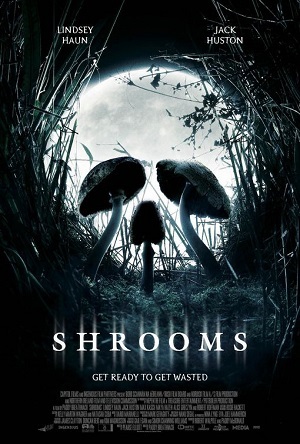 American student Tara and her college friends (Bluto, Lisa, Holly and Troy) travel to Ireland to meet with local resident and friend Jake, and go camping in woodlands surrounding a long-disused children's home. Whilst collecting psilocybin mushrooms for later consumption, Tara (deliberately) ingests a deathcap mushroom and suffers a seizure after which she experiences dream-like trances in which she begins having premonitions of future events.

When night falls, the group gathers around the camp fire, with a still-weak Tara resting in her tent. Jake tells a ghost story of the empty children's home nearby, and of a violent, sadistic monk who survived an assault by one of his charges, as revenge for killing his twin brother.