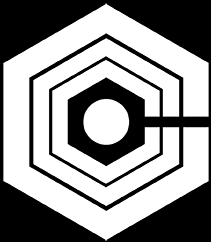 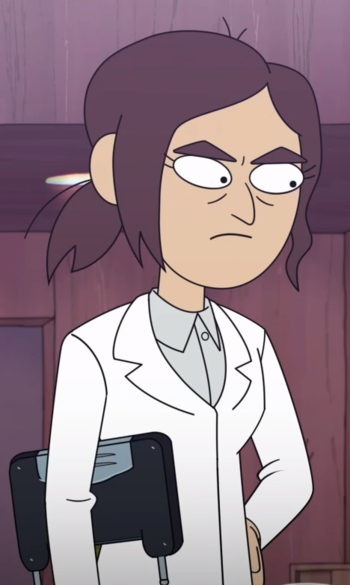 Voiced by: Lizzy Caplan
"I know I could make the world a better place, if I just didn't have to deal with all of this."
Cognito Inc's resident asocial Head Roboticist and tech genius.
Brett Hand 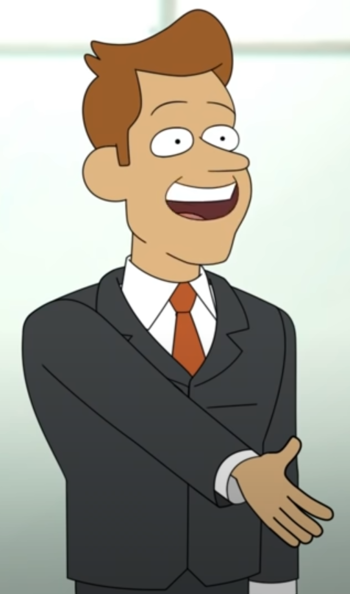 Voiced by: Clark Duke
"Brett Hand, thrilled to be serving whoever gives me approval!" 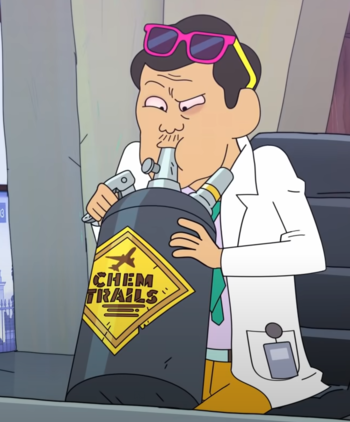 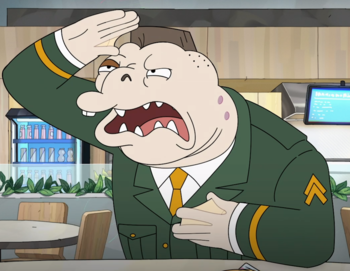 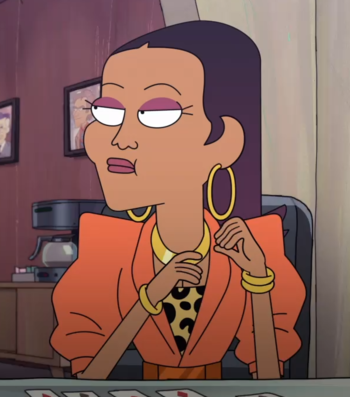 Voiced by: Tisha Campbell
Cognito Inc's Head of Media Manipulation and Subliminal Messages who is also the queen of office gossip.
Magic Myc 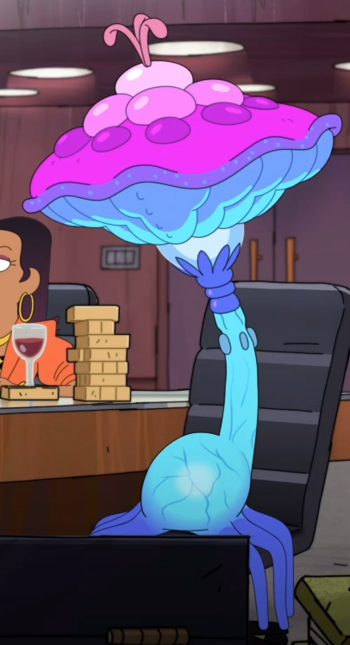 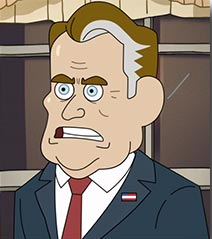 Voiced by: Chris Diamantopoulos
A robotic duplicate of the sitting President of the United States created by Reagan to replace the real President once it became apparent he was too dim for Congnito Inc to manipulate. However, thanks to Rand’s meddling, he went rogue and attempted to isolate the country.
Advertisement:
J.R. Scheimpough 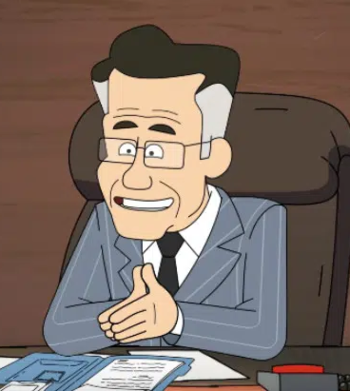 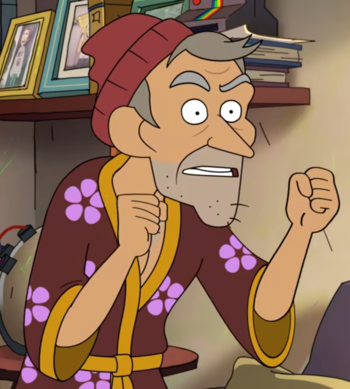 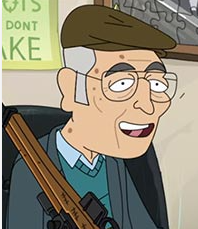 The man who shot JFK 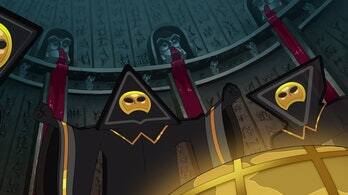 A secretive group that secretly runs the free world in secret. Because of the immensely complicated logistics of doing such a thing, they have outsourced to Cognito Inc.

The Reptoids
A race of shapeshifting reptilian humanoids that are vying for control of the world.
Tamiko Ridley 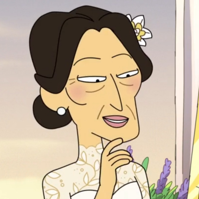 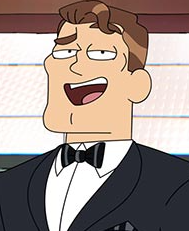 A handsome, charismatic British spy that Reagan ends up having a drunken one-night stand with.
Buzz Aldrin 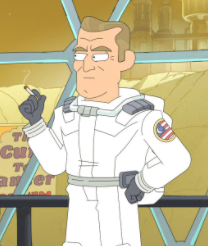 The first second man on the moon.
Bear-O 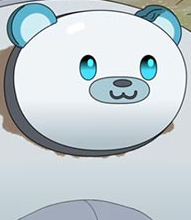 A robotic bear that Reagan's father created to give her hugs since he didn't want to.
Orrin Cartwait (Unmarked Spoilers) 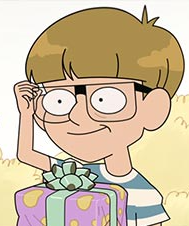 Reagan's childhood friend who her dad wiped from her memories.