An air-headed cyborg police inspector who's rather clueless.

Inspector Gadget's niece. As Gadget is clueless and rather inefficient, she always steps in to help him behind his back with her portable computer and Brain, without ever letting him know. 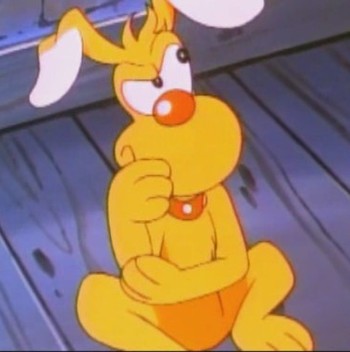 Penny's super-intelligent dog who always assists her when she works in the shadow to help Gadget. As Penny is not an Action Girl and always needs to use her portable computer, it's him who always does the field work and ensures Gadget doesn't get killed. 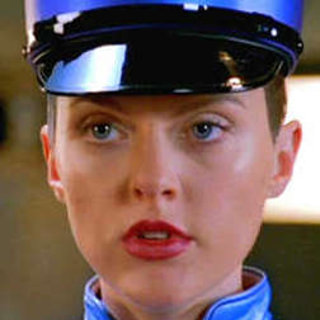 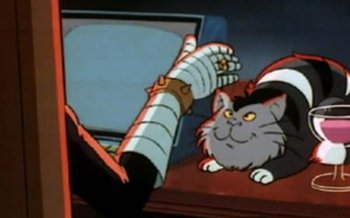 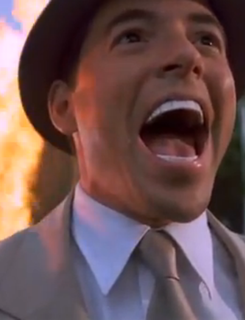