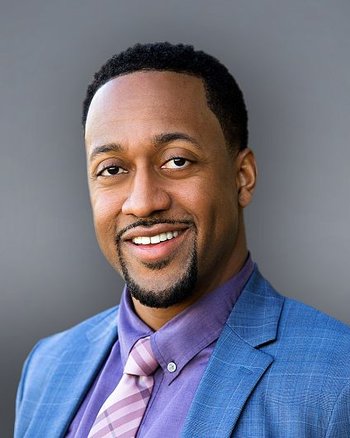 Having acted since the age of three, the first of his big roles was as Steve Urkel in the sitcom Family Matters. The character was only created for a single appearance, but due to his popularity, eventually became a main character, from his intro in 1989 until the show's end nine years later.

In 1993, he was also cast as the first voice of Sonic the Hedgehog, voicing him in all the Sonic shows made by DiC Entertainment.

Since 2000, he has continued to act, sticking primarily to television and making numerous appearances and cameos in both film and television.