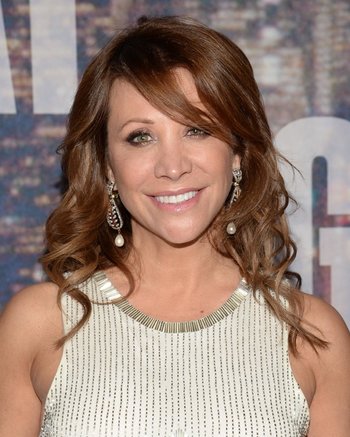 Oteri performed a monologue during one of Kattan's costume changes, which led to her own invitation to audition for SNL, along with Kattan and fellow Groundling Will Ferrell.