This is a character sheet for Inspector Gadget (2015). Visit here for tropes relating to the original show. 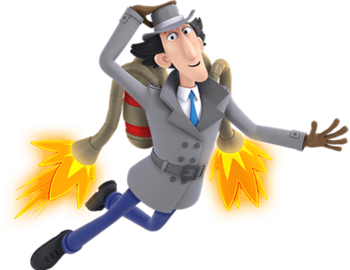 One of HQ's most successful and respected agents, despite his clutziness. 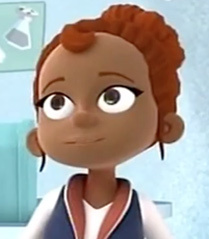 The terrible and frightening (?) criminal mastermind behind the MAD organization. 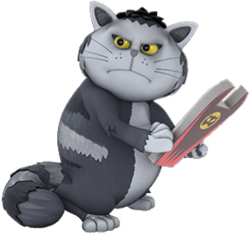