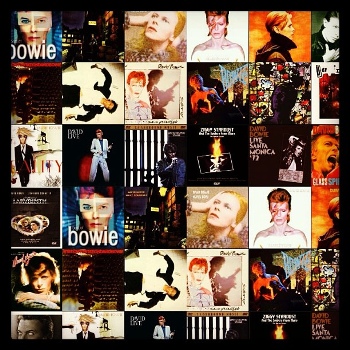 This is TV Tropes' main page for any David Bowie-related articles.

Articles about his studio albums:

Albums not made, but produced by Bowie:

Films based on the man and his music