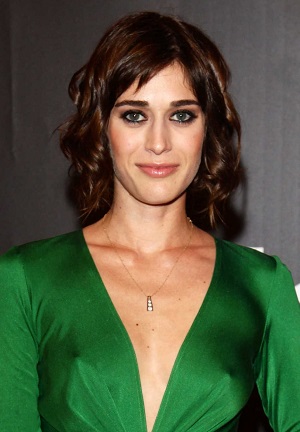 She's perhaps best known for her role as Janis Ian in cult film Mean Girls, but she's also highly versatile with many appearances in film and television. She starred on the critically acclaimed Masters of Sex as Virginia Johnson, for which she gained notable press.