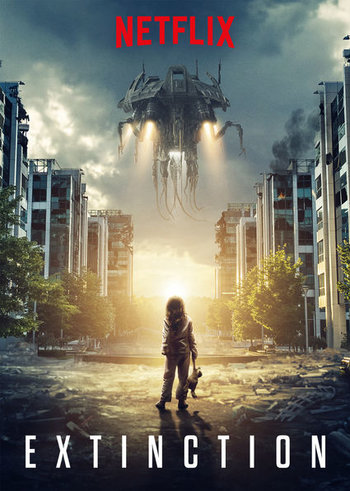 The film is about an engineer named Peter, who has a recurring dream about the loss of his family during an oncoming invasion. When the invasion actually occurs, he tries his best to get his family to safety. But not everything is what it seems.

This movie has several major twists, so read ahead at your own risk.