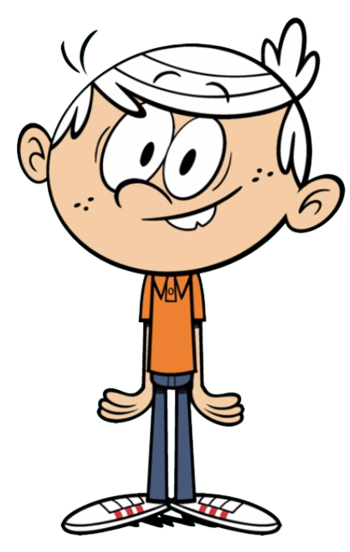 A basic building block of cartoon character design, one of the most common ways of drawing characters' pupils in Comic Strips and Western Animation is to make them little black dots, completely black and iris-free, with no discernible eye color or often no gloss. Left on their own, they're Black Bead Eyes; put them in a couple of white circles and you get Sphere Eyes; add some eyelids and brows without the whites and you have Skintone Sclerae. Take a slice out of the side of any of the above and the character becomes Pie-Eyed.

It has its roots in a simple shortcut for ease of animation and cranking out multiple panels of a comic day after day, yet having become so entrenched in cartoon art, it shows up even now in long-form works and on occasion it even crosses dimensions into CGI.

Contrast this with the more realistic eyes of most Superhero Comic Books, or the huge, shining eyes of Anime and Manga. Extreme close-ups could result in a temporary Sudden Eye Color; Art Evolution and a move into 3D could make it permanent.

As this is an Omnipresent Trope in certain styles of art/animation, this page only lists cases where the trope is somehow played with.