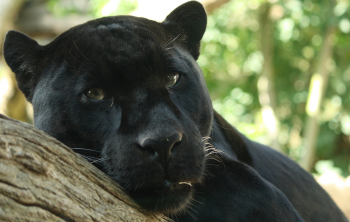 "I see my red door and I want it painted black..."
— The Rolling Stones, "Paint it Black"
Advertisement:

This index also includes Race Tropes where the color black is literally or symbolically invoked for whatever cultural reasons. Remember the Rule of Cautious Editing Judgment. For tropes specific to the race, see Black Index.

This is a subindex of Gray Tropes, as black is the darkest shade of gray.