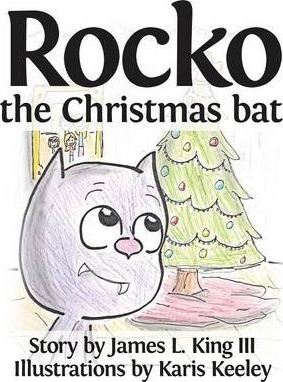 Rocko is but a simple Halloween decoration in a suburban home. All he's ever known is Halloween, then he gets put away until next year.

That all changes, however, when the family forgets about Rocko, leaving him where he was set up.

From his spot on the table, Rocko's eyes are opened to entirely new things he's never known about before. Thanksgiving, and most importantly, Christmas, where Rocko learns the story of Jesus Christ. From there, Rocko begins to wish that he were a Christmas decoration.