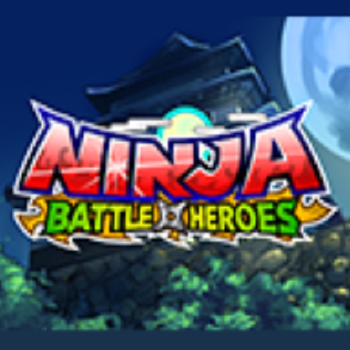 Ninja Battle Heroes is an Action Platform Game by Tom Create, which was released on the Nintendo 3DS on October 9th, 2014.

Long ago, in feudal Japan, there existed a band of warriors known as the Beast Brigade. One day, members of the Beast Brigade go missing, along with its leader, Yukimura. The only one remaining is Saizo Kirigakure. Concerned for his friends' well-being, Saizo sets out on a quest to discover what happened to them.