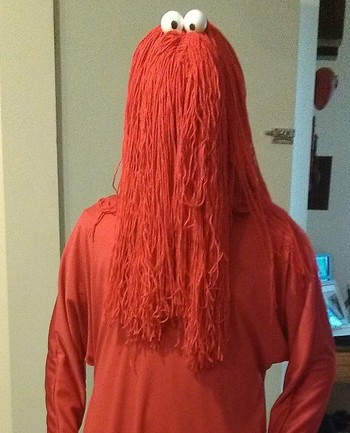 Welcome, to my page.

If you're seeing this, then congratulations.... you wasted 1.5 seconds of your life and are about to waste some more on a measly troper page.

And given the fact that everyone else has done it, I'll add a song for y'all to listen to while reading.

Oh, and as y'all can tell by my avatars, I'm probably the biggest (and only) Metalucy (Meta Knight x Lucina) shipper of this site.

You can find me on Tumblr

I am sadly informing that my pet iguana died at the age of 9, in August 14th 2020. She will be dearly missed.

open/close all folders
Advertisement:
Information about myself (As of my writing)
Characters that best describe me
Threads I've started
Pages I've started

Pages in the Works

note These tropes only apply to Forum Games-wide Roleplaying, not to Hunger Games Simulation Roleplay, though a few aspects might bleed into the Roleplay eventually. 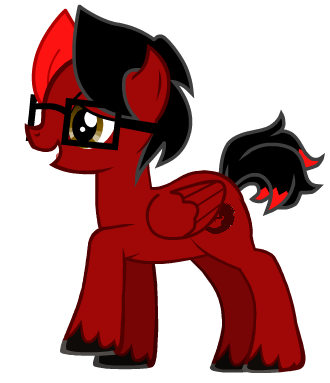 There he is!
A relatively tall but thin pegasus who wants to learn more about the monsters and creatures that roam Equestria, his cutie mark is a monster logo, indicating his talent and field of expertise, he also has an interest in the many villains and enemies of Equestria. Tropes that apply to him:
Meta Knight 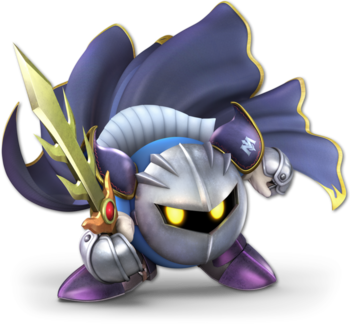 "Come back when you can put up a fight."
He is one of the most well-known heroes of Dreamland, a mysterious and powerful knight who fights for justice despite his broody appearance. He is married to Lucina.
Lucina 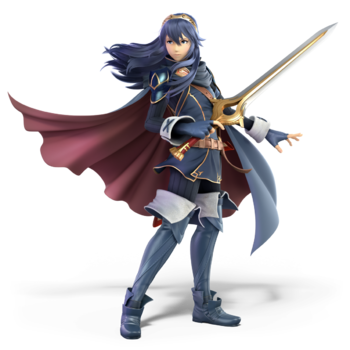 "The future is not written!"
Meta Knight's wife and the Princess of Ylisse. She is also Chrom and Robin's daughter. Despite her serious exterior she's a nice woman who loves her parents and friends and will do anything to protect them. She's also really bad with social life.
Kirby 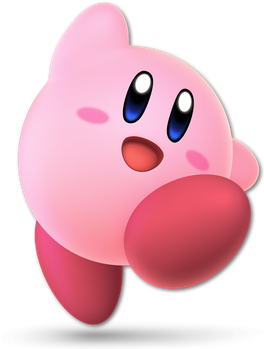 "Poyo!"
The famous pink puffball. He is a heroic but immature being that has time and time again saved the universe and beyond from deadly threats and malevolent beings.
King Dedede 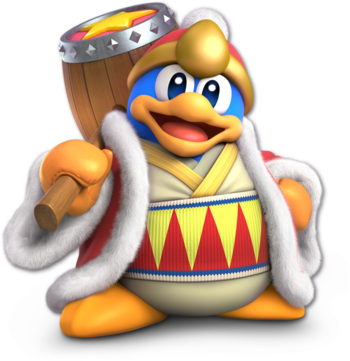 "I need a monstah to clobbah dat dere Kerbeh!
The well-known King of Dreamland. A lazy and immature penguin royal, he is nonetheless a nice person and a surprisingly competent and protective ruler when he really tries. And despite his former rivalry with Kirby, the latter is one of his best friends and confidants. 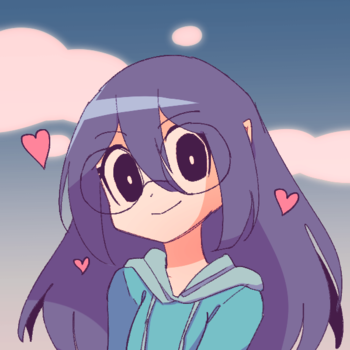 The younger daughter of Meta Knight and Lucina, born through magical means. She is 17 years old and has inherited her mother's long hair.
Techra 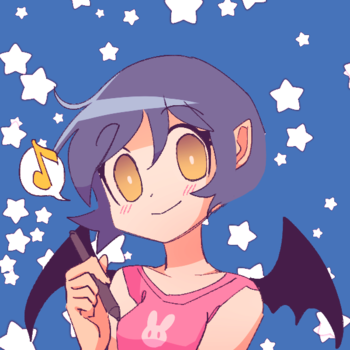 The older daughter of Meta Knight and Lucina, born through magical means like her sister. She is 21 years old and has inherited her father's yellow eyes.

Best Pokemon Ever!
My ace Pokemon and proclaimed leader of my team, he was a Deino I caught on Victory Road and trained until it became a powerful Hydreigon.