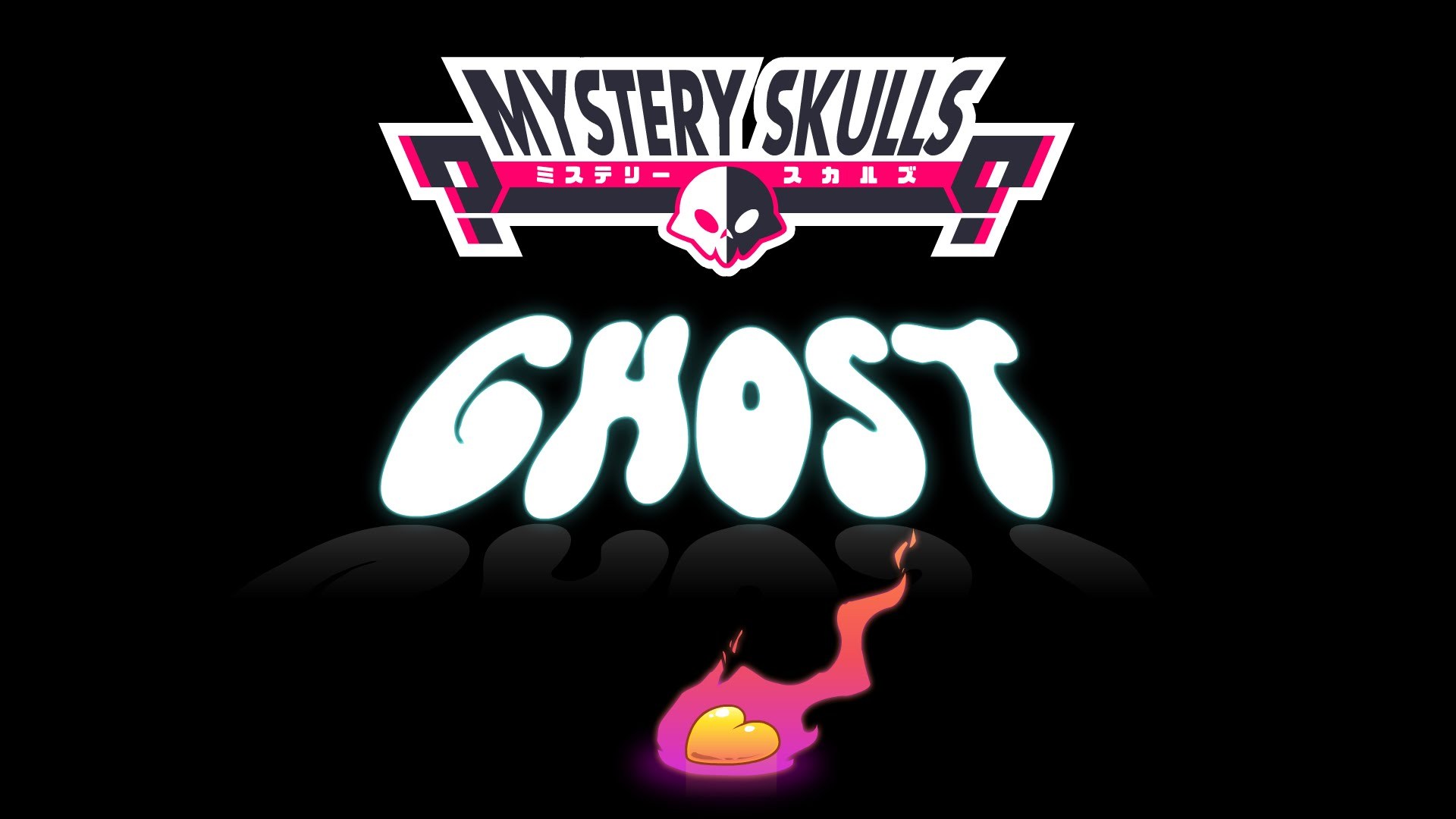 (released October 26, 2014) follows Vivi, Arthur and their dog Mystery, a trio of paranormal investigators, as they traverse a haunted house and flee from a hostile ghost. The short video and a handful of character profiles provided by MysteryBen

On the one-year anniversary of the video's release, MysteryBen announced

a plan to create a story arc of about five additional videos starring the same characters seen in Ghost and continue their storyline after the events of the video using other Mystery Skulls songs.

On midnight of April 15, 2016, the second music video of that arc was released, "Freaking Out"

, which introduced a new antagonist and further continued the story of Vivi, Arthur, Mystery, and Lewis after Lewis' death.

", was announced to have started storyboarding, and the length of the story was shortened to about five videos. It was released on October 13th, 2018.