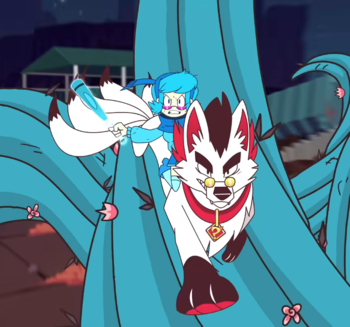 Ain't got no time to waste on bullshit!
Advertisement: