Here a list of characters that appear in Inu × Boku SS.

A half-human, half-oni high school girl who transferred to Room 4 of Maison de Ayakashi in order to live alone. She yearns to be independent and constantly worries about not being able to communicate with other people properly, one of her reasons for moving. Her SS agent and servant is Soushi, a fox spirit she'd unwittingly saved, although she's not aware of it. 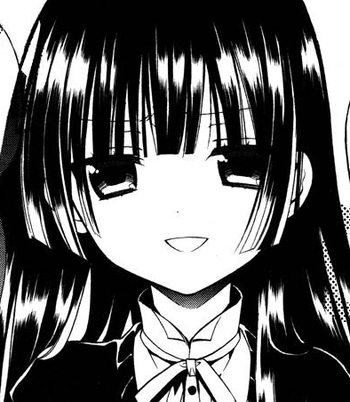 At the end of Part I, Ririchiyo was killed at the age of 16 after trying to stop the enemy youkai raid after they killed Soushi. In Part II, she is reincarnated, but has amnesia from the trauma of losing Soushi after he protected her. Once she does remember, she gains a resolution to protect everyone so that history does not repeat itself.

The assigned SS Agent to Ririchiyo and her servant, Soushi is a half-kitsune whom Ririchiyo helped when she was little. Very calm, polite, and gentle to people, he holds a deep devotion towards his master, blindly obeying her and protecting her with his life if the situation calls for it. 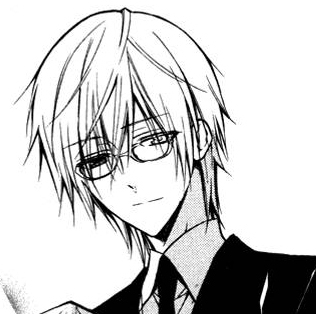 Soushi was killed in action at the end of Part I at age 23, protecting Ririchiyo from a band of evil youkai. His reincarnation appears in Part II. This Soushi has no memories of his past life, which troubles his relationship with Ririchiyo. He tries very hard to act like the previous Soushi to gain Ririchiyo's love, but things just don't seem to be working out between them.

An Ittan-momen (lit. "one bolt of cotton") half-demon with several tattoos on his tanned skin, he is the tenant of Room 3. His SS Agent is Nobara. 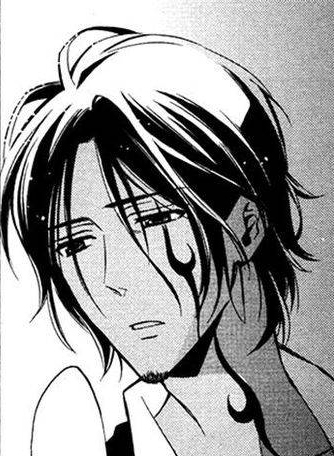 Renshou was the only one of the Maison de Ayakashi members who did not die due to the enemy youkai raid at the end of Part I. He was waiting for the others to reincarnate for these past 23 years. He's become quite jaded as a result of living on while the others had to be reborn again.

The assigned SS Agent to Renshou, Nobara is a Yuki-onna whose human form depicts her as a young woman wearing glasses. She likes girls and fashion so much so that, in her free time, she looks at adult magazines with beautiful women in them and shares them with Renshou. 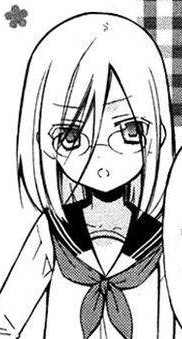 Nobara was killed at the age of 22 by an enemy band of youkai at the end of Part I. She was reincarnated, and is currently a middle school student living with Renshou.

Tenant of Room 2 and a half-oni, though a different one than Ririchiyo. He's Soushi, Banri, and Zange's former master, and Ririchiyo's fiancé. Kagerou is eccentric, straightforward, and narcissistic, calling the other tenants "pigs" or "human toilets". His SS agent is Karuta. 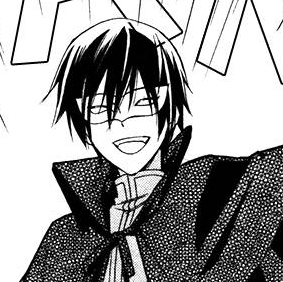 Kagerou died and reincarnated along with the others at the end of Part I. Now, he is 20 years old and currently living in Maison de Ayakashi in Room 2.

The assigned SS Agent to Kagerou, a Gashadokuro (large skeleton created from those who starved to death) whose human form is a teenage girl with pigtails. Though she appears to be "zoned out" most of the time, she's actually very clever and observant and likes tasty food. 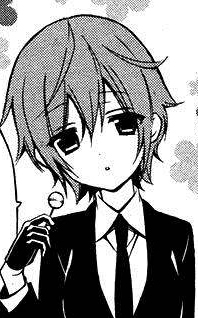 Near the end of Part I, Karuta was attacked and possessed by enemy youkai who began to use her for their own purposes. Eventually, she was completely taken over by the enemy and was forced to be killed sometime after the raid. In Part II, she has been reincarnated, and is currently 20-years old, the oldest of the reincarnated female main characters.

Tenant of Room 1, Banri is a mixed blood Tanuki demon with an impulsive streak and is very outspoken. Labeling himself a "delinquent", he considers Soushi his rival because he called him cute, causing Banri to resent him. His SS agent is Zange. 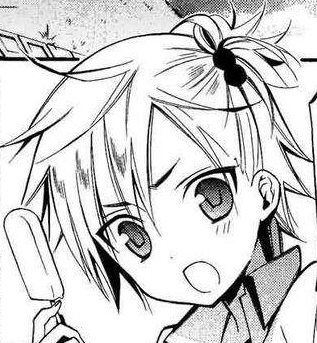 Watanuki was killed in the battle between the Maison de Ayakashi and the enemy youkai at age 16. He has been reincarnated in Part II as a middle school student, but has no memories of Part I, much like Ririchiyo and Soushi. His SS is Karuta, and he is now the youngest of all the residents.

The assigned SS agent to Banri, Zange is a half-human, half-hundred-eyed monster. He is a very cheerful and eccentric individual. He's best friends with Kagerou. He also has a fondness for Soushi. His youkai blood gives him the power of limited omniscience, and he has a penchant for meddling in the lives of his peers, usually with positive ulterior motives. 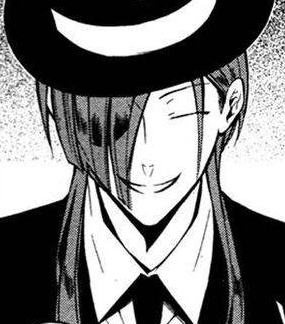 Zange died of illness at age 24, two years after the enemy youkai's raid. He was reincarnated in Part II, and is currently 21. 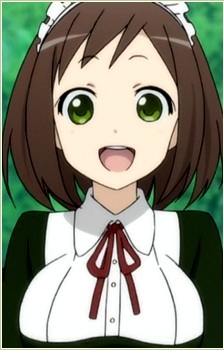 A cheerful maid that works in Maison de Ayakashi. 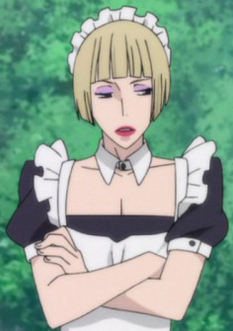 Another maid who works at the Maison and crossdresses in a French Maid Outfit. 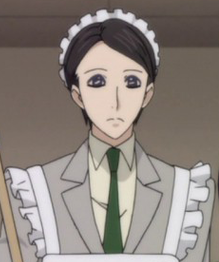 The third "maid" working at the Maison. He is a man with a somewhat outdated sense of humor. 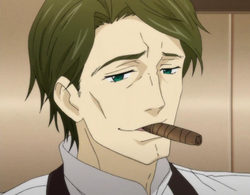 The cook at the Maison, though he often gets distracted by making cocktails instead while his son does most of the actual work. 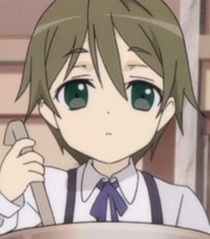 Jyoutarou's son and assistant in the kitchen. 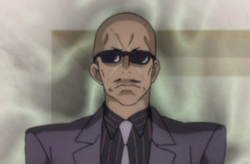 The concierge of the Maison who has a mean face but a tender personality. He is extremely shy and embarrassed about his outward appearance. 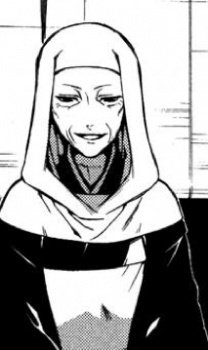 She is the one responsible for the creation of the Maison de Ayakashi as part of her struggle to gain civil rights for other atavists back when she was younger. Known as the atavist with the strongest spiritual power, she has the ability, similar to that of Zange, of omniscience. Her power is so strong that she must stay cooped up at her family residence away from other people so she doesn't get overwhelmed by information. 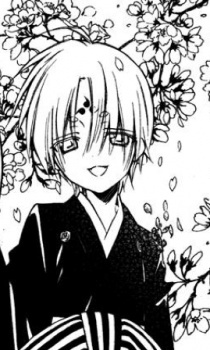 A mysterious atavist with the ancestry of a dog god. He's the leader of the rogue atavists.