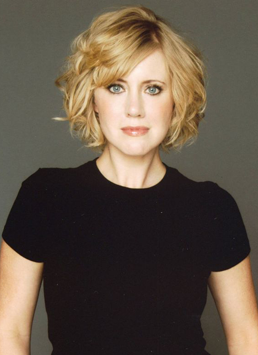 Shelley Calene-Black (born April 30, 1979) is an American voice actress, noted for dubbing anime for the now defunct ADV Films and its successor Sentai Filmworks. She is probably best known for her roles as Mireille Bouquet in Noir, and Cleao Everlasting in Sorcerer Stabber Orphen. She tends to be cast as female characters that seem mature and/or have domineering or authoritative personalities.
Advertisement: