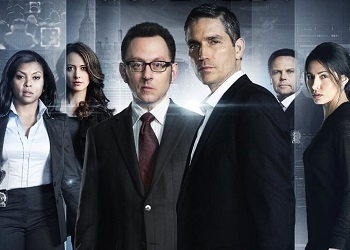 Left to right: Joss Carter, Root, Harold Finch, John Reese, Lionel Fusco, Sameen Shaw
"We're not a big agency....We're not any agency. We're just a—I don't even know what we are. To be honest, I'm only in it for the dog."
—Sameen Shaw, "Razgovor"
Advertisement:
Reese 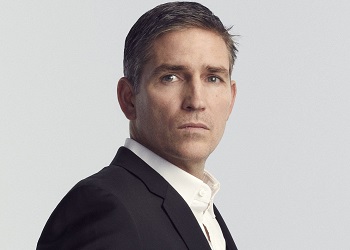 "Maybe it's up to me to do what the good people can't. Or maybe there are no good people. Maybe there are only good decisions."
Played by: Jim Caviezel, Jack Davis (as a child)
Introduced in: "Pilot"
Aliases: 'The Man in the Suit', James J. Manzione, Detective Stills, Tony Miller, John Hayes, John Friel, John Rooney, John Randall, John Anderson, John Campbell, Marshal Jennings, John Warren, John Wiley, Detective John Riley
"I don't have any friends. I don't have any family left either. I went around the world looking for bad guys. But there were plenty of you right here all along."

A former member of the U.S. Army Special Forces and later a CIA field officer who is presumed dead following a mission in China. Little is known about Reese's background and his name is one of several aliases he uses. He lost his lover, Jessica, prior to meeting Finch, which appears to have marked him deeply. Reese demonstrates skill in the use of a range of weapons, hand-to-hand combat, and surveillance tactics. He knows very little about Finch and often is rebuffed when he attempts to learn more about him. 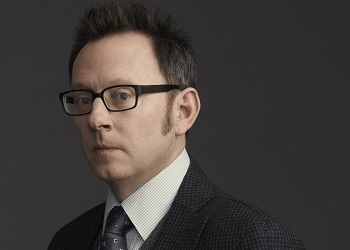 A reclusive, security-conscious and intensely private billionaire software engineer. His real name is unknown (Beyond the fact that his first name really is Harold) and he has many aliases (most commonly Harold Wren), using various species of birds as the last name. Finch has developed a machine that can isolate the Social Security numbers of people with either premeditated homicidal intent or who will be homicide victims, based on its analysis of surveillance data. Following a traumatic event in his own life that led to the death of his business partner and close friend, Nathan Ingram, he recruits Reese to help him deal with the people the Machine identifies. Finch lives and works in an abandoned library and shows the results of severe physical injuries, including the inability to turn his head, a rigid posture, and a limp. 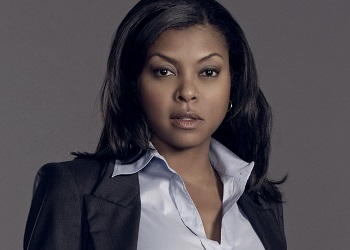 "I'm a cop. My life's always in danger."
Played by: Taraji P. Henson
Introduced in: "Pilot"
"That line you're talking about? I crossed it a long time ago."

An NYPD homicide detective and single mother of a teenaged son, Taylor, Carter is a former U.S. Army interrogator and military intelligence warrant officer who passed the bar exam in 2004, but gave up practicing the law to return to police work. Carter first crosses paths with Reese following his encounter with a group of young men on a New York subway, but knew him principally as the mysterious "man in the suit." Carter is initially determined to apprehend Reese, but eventually forms an alliance with him and Finch. 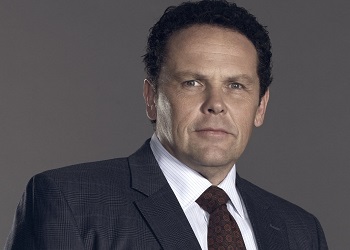 "I made some mistakes. Some big ones. But things are different now; I'm helping people."
Played by: Kevin Chapman
Introduced in: "Pilot"
"I know exactly how you feel. Everyone's got you wrong. Everyone thinks you're something you're not and you got no way to change their mind."

A corrupt cop Reese blackmails into being a source inside the police department. Finch later arranges for Fusco to be transferred to Carter's precinct so that he works with her. Over time, Fusco becomes increasingly loyal to Finch and Reese, but continues to keep a secret regarding the death of a cop involved with HR. 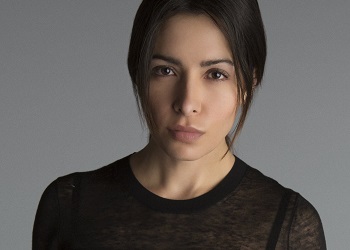 "The only thing I was good at was killing people, but I'm workin' on it."
Played by: Sarah Shahi, Ava Szymanski (1993)
Introduced in: "Relevance"
Aliases: Indigo Five Alpha
"I did work for the government, and I do want revenge. But if that work taught me anything, it's that how you do matters as much as what you do. And by that metric, you're all just terrorists. And I kill terrorists."

A government assassin and medical doctor who worked for the Special Counsel and Northern Lights, unknowingly dealing with the "relevant" numbers from the Machine. She is now an ally of Reese and Finch. 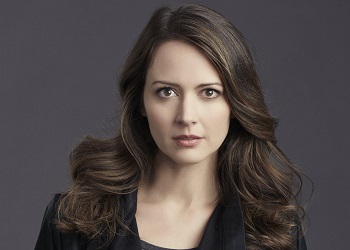 "I am the best friend, the best support, the best partner you will ever have. And definitely the most fun."
Played by: Amy Acker, Mercedes Griffeth (1994), Rachel Miner ("Root Cause")
Introduced in: "Root Cause" (face hidden); "Firewall" (in person)
Aliases: Caroline Turing, Kelly Dyson, Jane von Neumann, Ms. May, Veronica Sinclair, Robin Farrow, Augusta King, and dozens more.
"One day, I realized all the dumb, selfish things people do... it's not our fault. No one designed us. We're just an accident, Harold. We're just bad code. But the thing you built... It's perfect. Rational. Beautiful. By design."

A highly intelligent computer hacker and contract killer with a keen interest in both Finch and the Machine. Her birth name is Samantha "Sam" Groves. 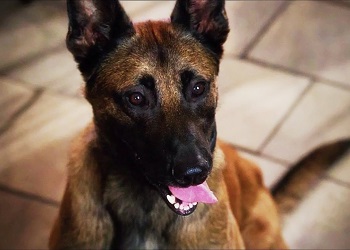 He was rescued by Reese from some Neo-Nazis who called him Butcher, and was only violent because he didn't recognize their authority. 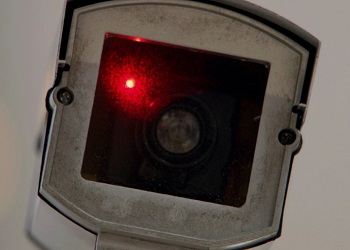 "Can. You. Hear. Me."
Click here to see her physically manifested . 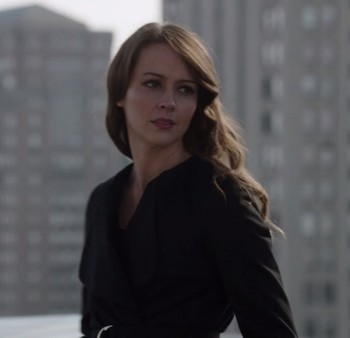 A computer system built and designed by Harold Finch and Nathan Ingram for a secret entity of the United States government known by the project name "Northern Lights".

The Machine analyzes feeds from domestic organizations such as the National Security Agency, as well as foreign entities like Interpol to predict terrorist attacks and modify intelligence reports to include "relevant" data that will allow the government to forestall terrorist activity. Combined with data collected from various other sources, such as video footage, phone calls (landline, VOIP, mobile), GPS, electronic transactions, e-mails and other social media, it is able to accurately predict violent acts without anyone knowing about its existence. 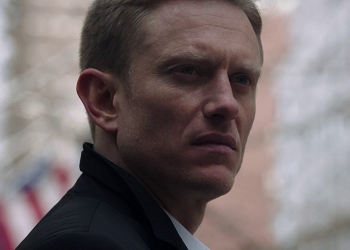 "You knew I was a shark when you hired me. Don't be surprised when I smell blood in the water."
Played by: Neil Jackson
Appeared in: "RAM"

A man with combat and espionage skills that led him to work for Finch before Reese came along. He eventually left Finch to pursue other career options.