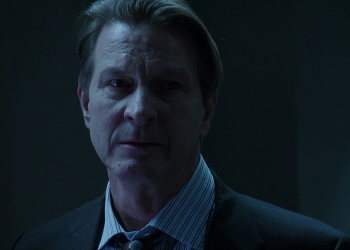 "Everyone is relevant to someone."
Played by: Brett Cullen
Introduced in: "Ghosts"
"We started IFT to save the world. Our suits got nicer, our Scotch more expensive. We changed, but the world stayed the same... until today. If we don't change the world, someone else will, so... what are we gonna do to stop the guys who did this?"

The co-creator of the Machine along with Harold Finch, and the founder of IFT. 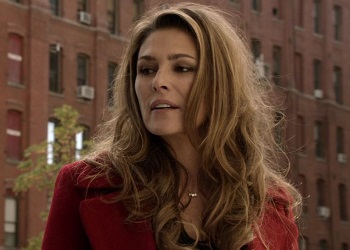 "If you're going to do something wrong, do it right."
Played by: Paige Turco
Introduced in: "The Fix"

A "fixer" and the occasional lover of John Reese. They meet when Reese and Finch helped saved her when The Machine gave them her number. She returns the favor by helping them out from time-to-time with persons of interest cases that require her particular skills. 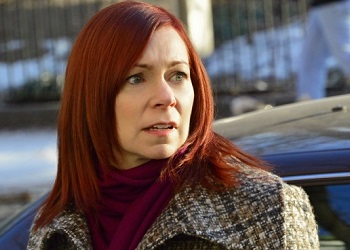 "Our journey starts here. And any mystery around the corner, we can discover together."
Played by: Carrie Preston
Introduced in: "No Good Deed"

Harold Finch's fiancée, who believes he is dead. She still lives in New York, working as an illustrator. Although Finch is unable to see her, he will still occasionally sit in Washington Square Park, near her home, using an app that alerts him in case he ever gets closer than hundred meters around her. 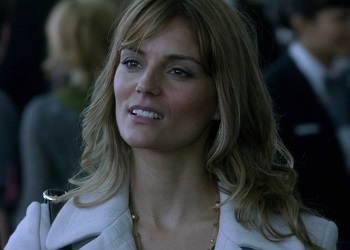 "Tell me to wait for you and . . . say those words, and I will."
Played by: Susan Misner
Introduced in: "Pilot"

Reese's deceased lover. After Jessica's relationship with Reese ended, she married another man, but remained in contact with Reese. She is eventually killed by her husband during a domestic dispute. 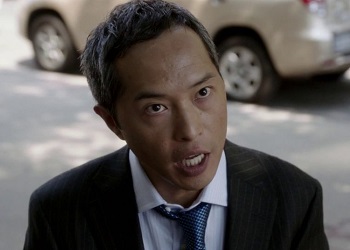 "I'm an accountant! I'm not a criminal!"
Played by: Ken Leung
Introduced in: "The Contingency"
Leon: Man. I so don't get paid enough for this crap.
Reese: We don't pay you anything, Leon.

A former forensic accountant and three-time Person of Interest. He is targeted to die by the Aryan Nation, the Russian Mafia and Nigerian fraudsters and is always saved by the timely intervention of Reese and Finch. He returns the favor by helping them out with persons of interest that require his skills.

Played by: Kwoade Cross, Tre Jamison (2008)
Introduced in: "Get Carter"

The son of Paul and Joss Carter.

Played by: Laz Alonso
Appeared in: "Endgame", "The Devil's Share"

Joss Carter's ex husband, a former U.S. Army soldier who saw combat, and suffered from post-traumatic stress disorder as a result. Initially, he refused to seek treatment for his PTSD.

Played by: Annie Ilonzeh
Introduced in: "Blunt"
Why swim upstream when you can ride the current all the way down to the waterfall?

A skilled Con Artist who crosses paths with Team Machine, after which she finds herself working for a certain "Ernest Thornhill" - that is to say, the Machine's human alias.