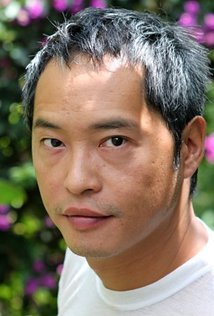 He is best known for his role as Miles Straume in the ABC television series Lost and roles in such films as Shanghai Kiss, Rush Hour, X-Men: The Last Stand, and Saw.