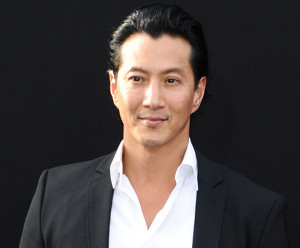 Will Yun Lee (born 22 March 1971) is a Korean-American actor and martial artist from Arlington, Virginia.

He's been acting since 1997, often as characters either affiliated with The Triads and the Tongs, or as people trying to take them down. His Star-Making Role was as Detective Danny Woo in the Witchblade TV series, and since then he's played the villain in the James Bond film Die Another Day, as well as voicing and lending his face to protagonist Wei Shen in Sleeping Dogs.

Tropes common to his roles: