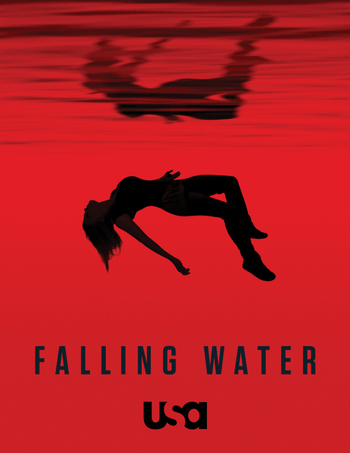 Three unrelated people - a detective, a trend spotter, and a corporate security consultant - start having increasingly vivid dreams, and soon begin to believe that their dreams are part of a larger puzzle.