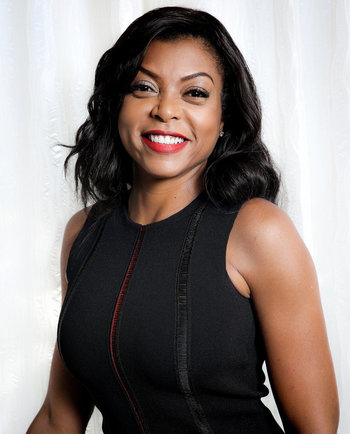 She is perhaps best-known for her critically-acclaimed starring roles in Person of Interest and Empire. She was nominated for an Academy Award for Best Supporting Actress in 2009 for her role in The Curious Case of Benjamin Button.