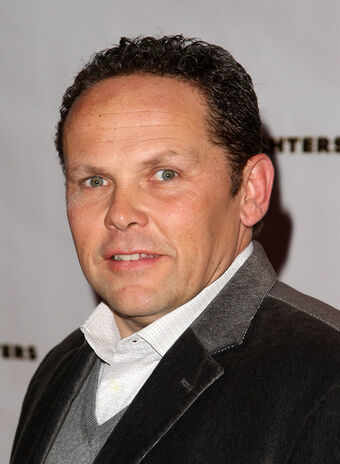 Kevin Chapman (born on July 29, 1962 in Boston, Massachusetts) is an American actor known for his big build and ability to play an assortment of characters, ranging from the obnoxious brother Terrence in FX's Rescue Me to street enforcer Val Savage in Clint Eastwood's Mystic River. Chapman is known for portraying Detective, and later Lieutenant, Lionel Fusco in Person of Interest.