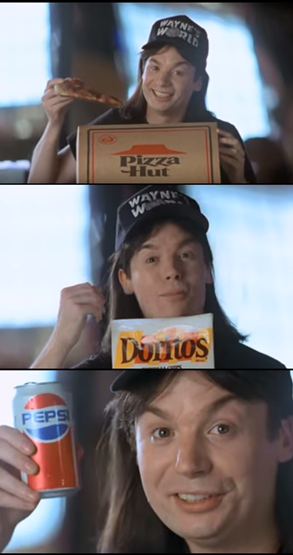 "It's like, people only do things because they get paid. And that's just really sad."