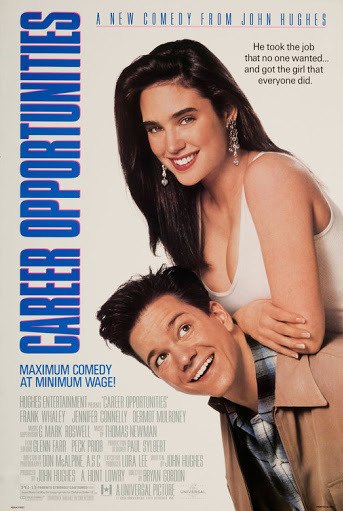 He took the job that no one wanted...and got the girl that everyone did.
Advertisement:

Jim Dodge, a persuasive but irresponsible kid, lands a job as an overnight janitor at a local Target store. One evening after hours, he finds himself stuck inside the store, cleaning up, and bumping into affluent but mistreated Josie McClellan, a childhood crush. The pair get to know each other all night, with their night capping off with two robbers looking to rob the Target and the both of them still stuck inside.