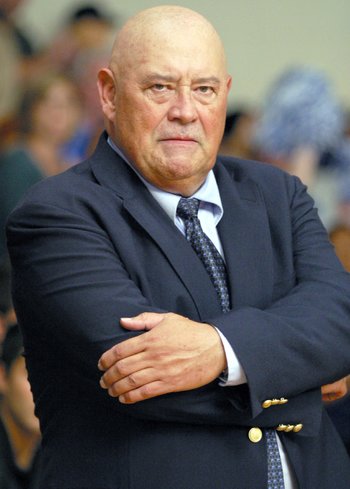 He has been married twice and has four children.

Not to be confused with professional wrestler Baron Corbin.