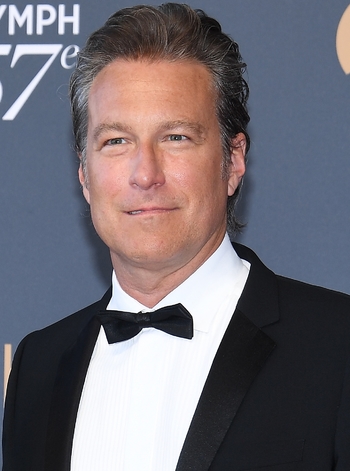 John Joseph Corbett (born May 9, 1961 in Wheeling, West Virginia) is an American actor and country music singer best known for Northern Exposure, Sex and the City, and My Big Fat Greek Wedding.

He has been in a relationship with Bo Derek since 2002 and they married in 2020.