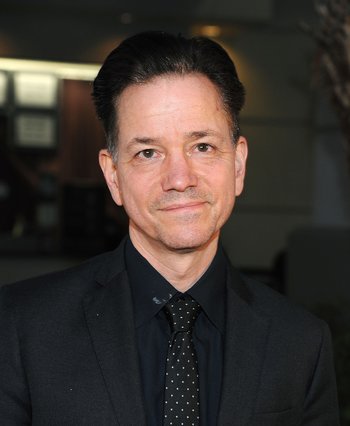 Frank Joseph Whaley (born July 20, 1963 in Syracuse, New York) is an American actor, director, and screenwriter. He was something of a rising star early in his career with memorable roles in Field of Dreams and Pulp Fiction, not to mention his leading role opposite Kevin Spacey in Swimming with Sharks. Since then, he's become a familiar face as a character actor.