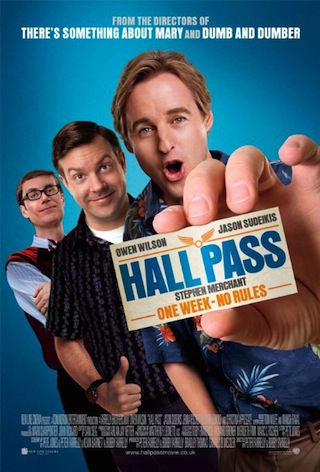 The film follows two friends, Rick and Fred, who are granted a week off from marriage by their wives, so that they can sleep with any woman they want after their wives notice they are obsessed with sex.