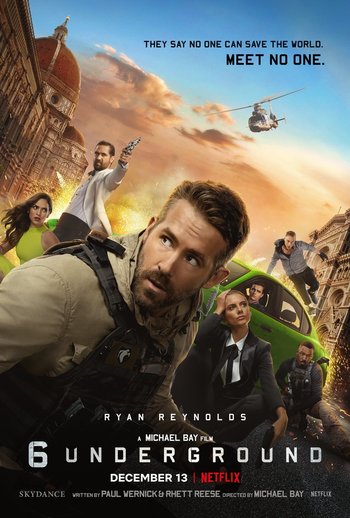 It tells the story of a billionaire who hires anyone presumed dead, calling them "ghosts". They use their new-found power of not being tied to any specific agency or prior life commitments to form a vigilante squad to take down notoriously horrible people and criminals. They all have number codenames to protect each others' identities. His latest target is dictator Rovach Alimov of Turgistan, who he plans to replace with Rovach's much nicer younger brother, Murat Alimov.