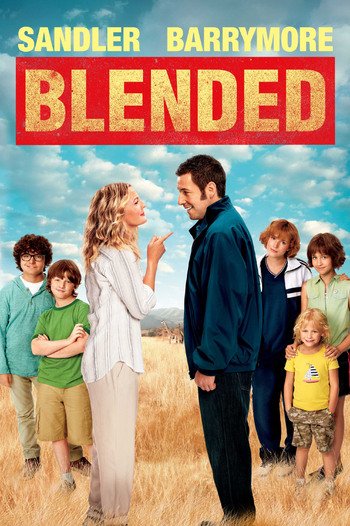 After a bad blind date at Hooters, two single parents, Jim (Sandler) and Lauren (Barrymore) who contrast in many ways, soon find themselves and their children on a vacation in a African resort.