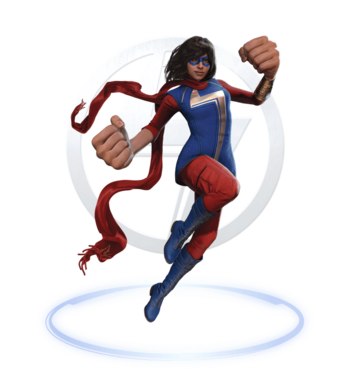 A dedicated fan of the Avengers, Kamala Khan traveled from New Jersey to California in order to see her heroes open up a new facility — only for the widely-anticipated A-Day to end in tragedy when a Terrigen Bomb went off, killing thousands. However, that same explosion awoke Khan's Inhuman powers, allowing her to stretch and grow. Khan assumes the identity of Ms. Marvel and seeks to clear the names of all of the Avengers when she discovers that A.I.M. was responsible for the destruction caused on A-Day. 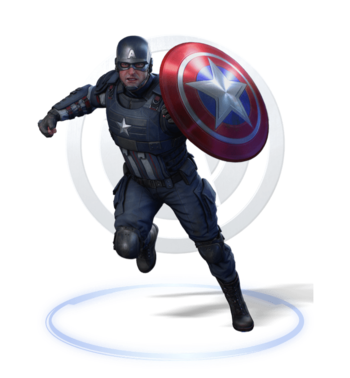 Once a sickly volunteer for a super-soldier program, Steve Rogers was given superhuman strength and agility, leading the Allies to victory in World War II as the superhero Captain America. After being trapped under a sheet of ice near the end of the war, Rogers went into a state of suspended animation before being awoken in the modern-day, finding a new purpose as a hero by becoming the leader of the Avengers. 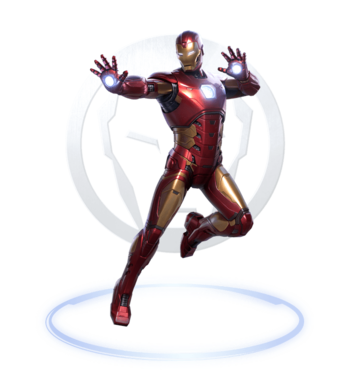 Tony Stark was a billionaire, genius weapons manufacturer until an international incident resulted in him having to fight his way out of a terrorist compound with a suit of armor that he had to build for himself. Having a change of heart about the arms industry after seeing the effects of his weapons up-close, Stark became Iron Man to defend the planet, joining the Avengers to ensure that he could share his technology with those that he trusted. 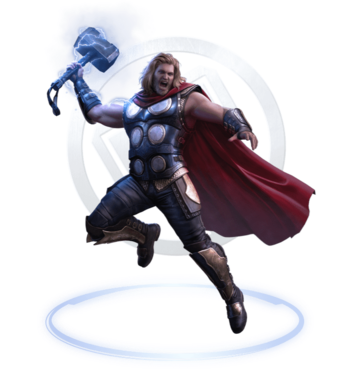 The Norse God of Thunder, Thor was cast out of Asgard by his father, Odin, after disturbing the peace between his people and the Frost Giants, being exiled to Midgard — their word for Earth. After learning humility and subsequently regaining his worthiness, Odinson decides to become a protector for Midgard, being a part of the Avengers when he isn't needed in the other realms. 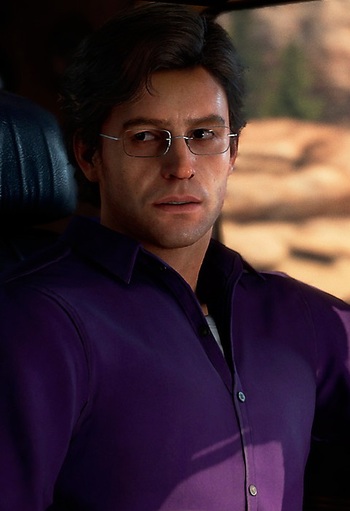 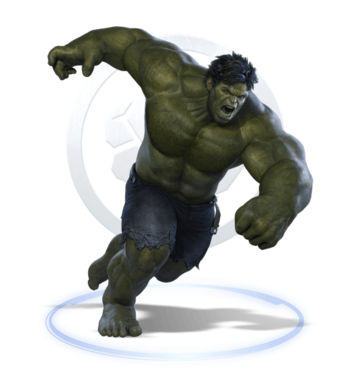 Bruce Banner was a scientist with the misfortune of being caught at ground zero of a Gamma Bomb explosion — which, instead of killing him, awoke a vicious, gargantuan alter-ego called the Hulk, which he transforms into upon being enraged. While Banner is still respected as a scientist, the Hulk is widely feared by the public, so he allies himself with the Avengers in order to make sure that he can keep the big guy in check. 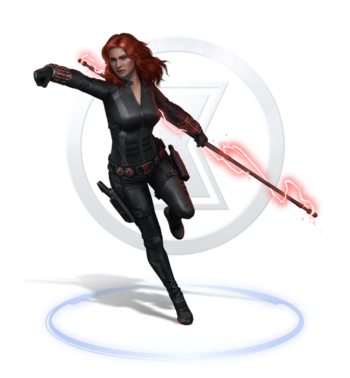 Trained as a Russian spy in their infamous Black Widow program, Natasha Romanoff was brainwashed into serving their needs after being reconditioned in the Red Room, where she received technological and biological enhancements. Though she once fought on the wrong side of history, Romanoff later broke free of her mental conditioning and joined the Avengers as a means to atone for her prior crimes. 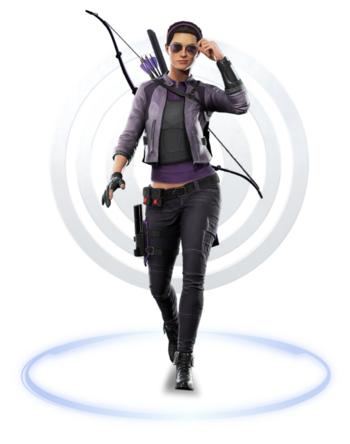 A world-class archer and fencer, Kate Bishop dreamed of joining the Avengers for years before A-Day. At some point, she met the archery themed hero Hawkeye, who took her under his wing. Kate was trained to replace him in the role and join the Avengers. She also met its members over the years, notably Captain America, Iron Man and Black Widow. When Clint rejoined in SHIELD, Kate joined to help him, working with him and Maria Hill in their investigations. 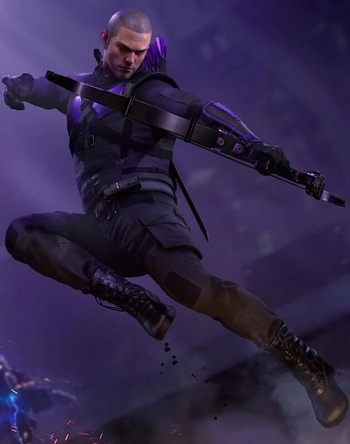 A former circus performer skilled with a bow and arrow. Inspired by Iron Man, he set out to become a superhero of his own, only to be tricked into supervillainy. Fortunately, he got out of that life and joined the Avengers as the archer Hawkeye. 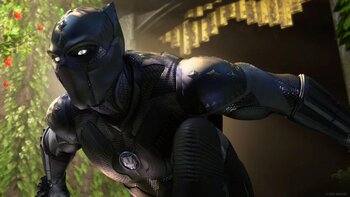 Wakanda is a small, secretive nation in Africa that sits on top of the world's only deposit of vibranium, a metal of extraterrestrial origin to which the country owes its many technological wonders. As the latest in a long line of royalty that has ruled Wakanda since its earliest days, T'Challa serves his people as both king and protector thanks to superhuman abilities obtained through the consumption of a heart-shaped herb laced with trace amounts of vibranium as well as a special suit made from the metal which, due to its distinctive feline appearance, gives him the moniker of Black Panther. Since T'Challa's duties and exploits occasionally take him far beyond Wakanda's borders, he also works for the Avengers in an on again, off again capacity. 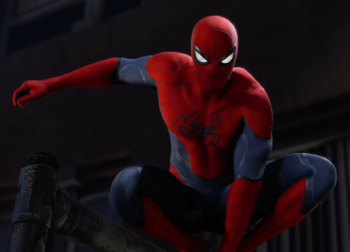 Bitten by a radioactive spider at a science fair, nerdy young outcast Peter Parker used his newfound abilities to make a name for himself on TV as the amazing masked webslinger, Spider-Man. But when his arrogance in letting a robber he could have stopped get away led to the death of his beloved Uncle Ben, Peter learned that with great power must also come great responsibility, and he swore from then on to use his powers to fight crime and protect the city of New York, despite his chronic bad luck and less-than-perfect public image. 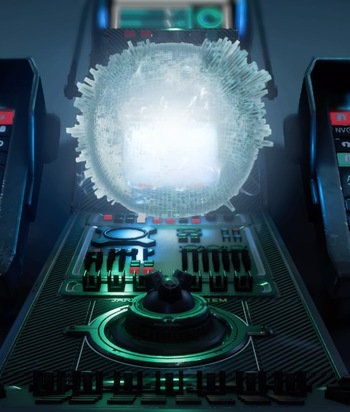 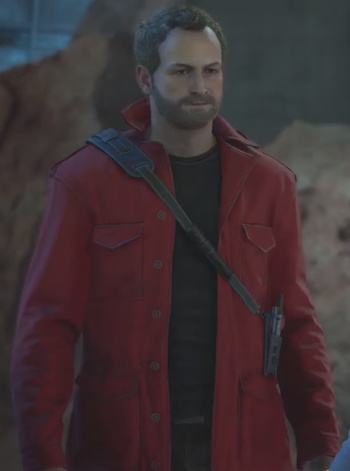 A scientist who discovered a special particle that could change the size of different objects. Now the leader of the Inhuman resistance movement. 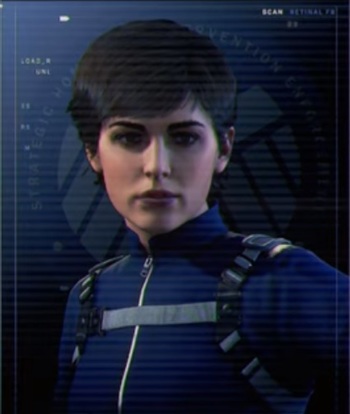 The deputy director of S.H.I.E.L.D., and in Nick Fury's absence, its leader. 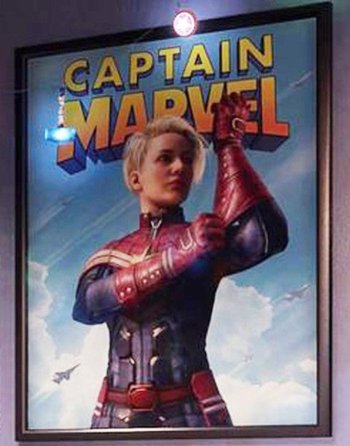 A human who becomes part of an interstellar war.

The younger sister of T'Challa and the princess of Wakanda.

The leader of the Dora Milaje.

The mystical advisor for the Wakandan royal court. 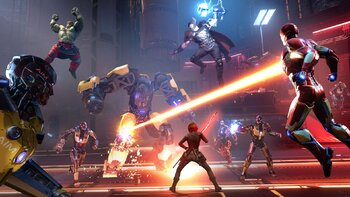 A company founded after A-Day that has been given broad authority to deal with the Inhuman "threat." 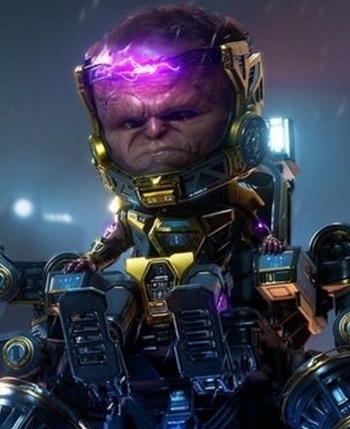 The leader of Advanced Idea Mechanics, George Tarleton is the man who discovered Terrigen. In the wake of A-Day, he was granted an enhanced genius-level intellect and powerful technopathic abilities that make him a much more dangerous foe than he may initially appear. 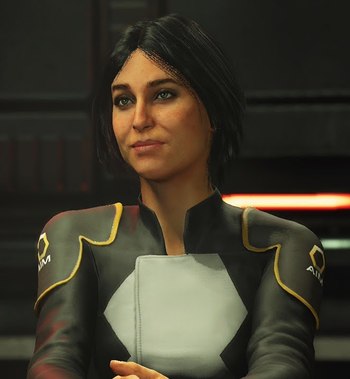 George Tarleton's right-hand woman, Dr. Rappaccini is the mind behind the Inhuman cure and a variety of other biochemical formulas. 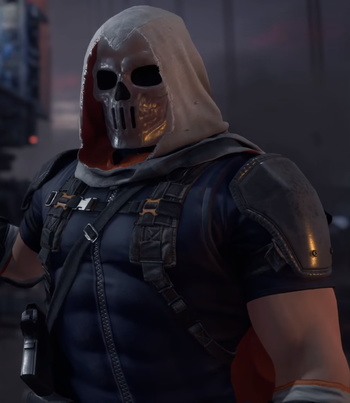 A masked mercenary and ex-SHIELD agent with the ability to perfectly copy any movements he sees. In between his own supervillain outings, he trains henchmen that he lends out to other villains. 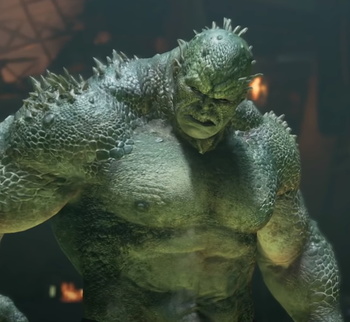 Emil Blonsky is AIM’s head of security who was exposed to gamma radiation experiments similar to what created the Hulk, transforming him into a more monstrous version of the Hulk but without the ability to transform back. 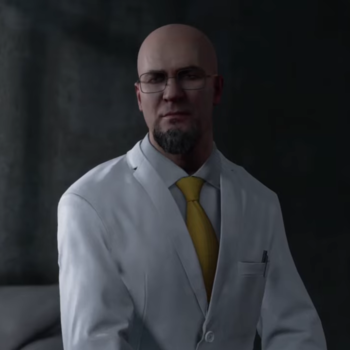 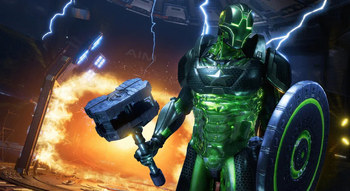 A robotic warrior built by Monica Rappaccini with the ability to mimic the powers and abilities of the Avengers. Introduced in the "Taking AIM" DLC. 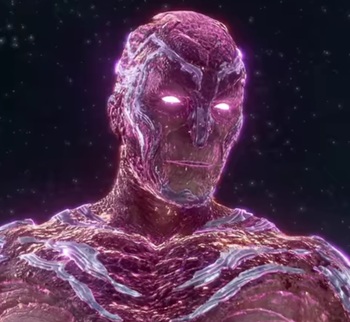 The man in charge of AIM's Wakandan operations, whose father was killed while trying to take vibranium out of Wakanda. 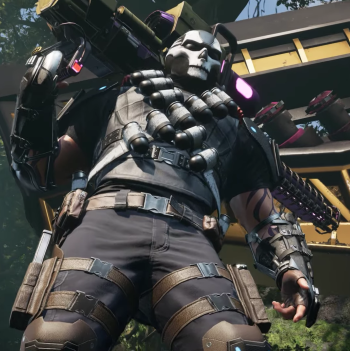 Crossbones is a mercenary who worked with Klaw and A.I.M. to attack Wakanda and steal Vibranium. 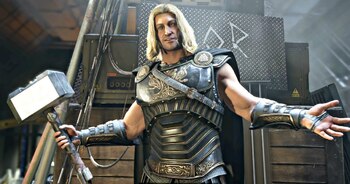 The God of Mischief, and Thor's adopted brother. During Thor's Iconic mission chain, he disguises himself as Thor and forms a cult called the Woken of former A.I.M. scientists who seek to open the Bifrost. 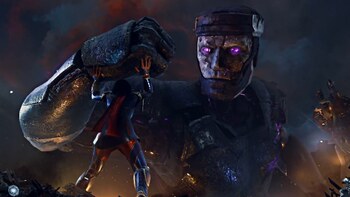 A giant humanoid robot developed by an alien species known as the Kree to defend the Kree Empire from their enemies. This particular Sentry somehow ended on Earth, buried beneath the San Andreas Fault. 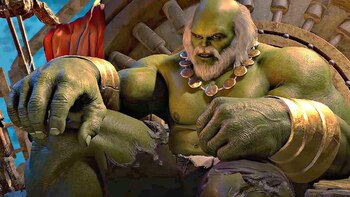 In a future timeline where the Earth was ravaged by a war with the alien Kree, The Hulk survives and thrives as the de-facto ruler of the post-apocalypse. Finally rid of the puny Bruce Banner, Hulk lives alone and rules as the Supreme Leader of the Wasteland. Introduced in the "Future Imperfect" DLC. 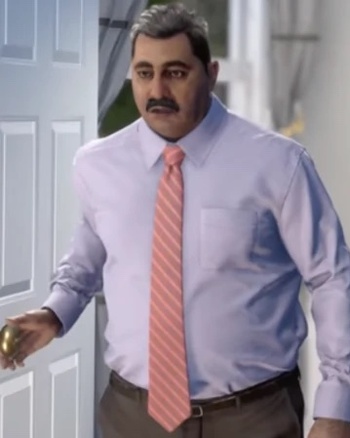 Kamala Khan's loving father who brought his family up in Jersey City. 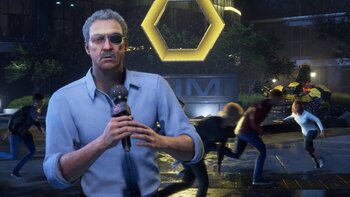 A television reporter that covers the events of the game.