There are a lot Of characters in Autobot Academy. We mean it. 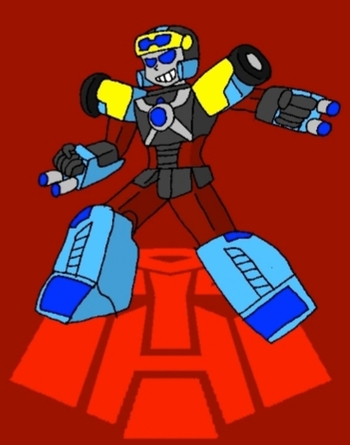 The main character of the comic, a young bot with pyrokinetic powers. 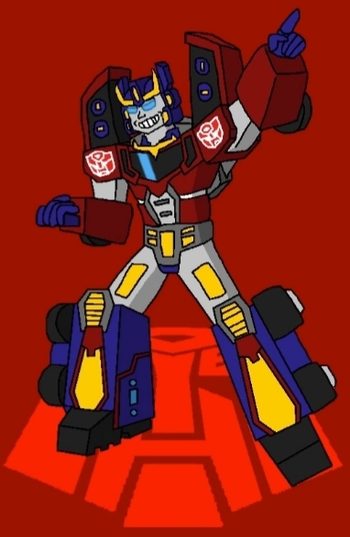 Holder of Prima's Matrix of Light, Star Convoy is the most famous of the Autobots.
Wasp 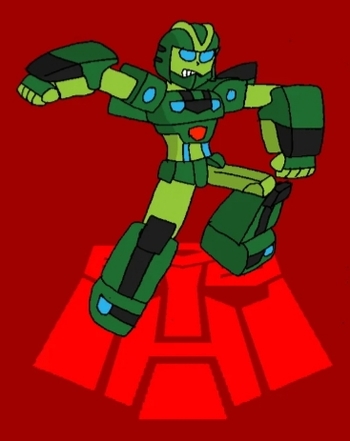 A student who gets beat up. A lot. It's as if the universe demands it. 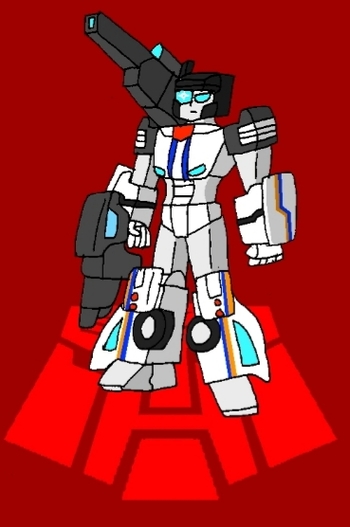 One of the students at the academy, Longshot is witty, sarcastic, and never misses his shots. Currently very chummy with Saber. 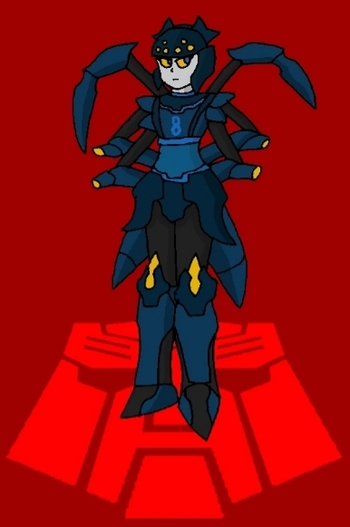 Another student of the academy, Aranea has a very troubled past, and not so loving parents. She isn't very social, and her mind-reading capabilities definitely don't help her in the "social" category. 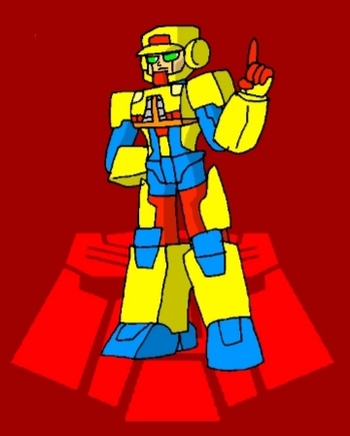 Played by: G2 Superion is Fabulous

A not so honest bot, with the power of persuasion, Circuit lives in the moral grey zone. He loves to swindle people, but his greed gets the better of him at times. 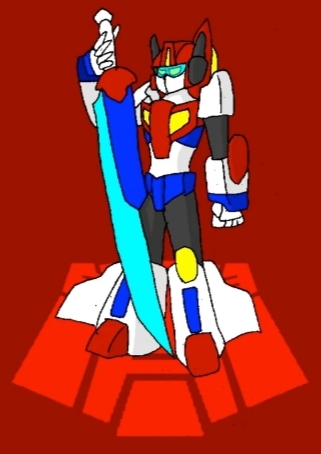 Saber is a bit of an egotistical mech, but he has a good heart. Currently very chummy with Longshot. 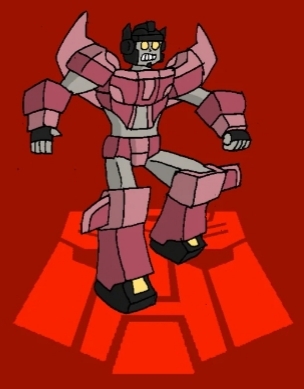 A student at the Academy with a talent that never goes his way. Misfire was the indirect cause of his mother's death, which broke him. 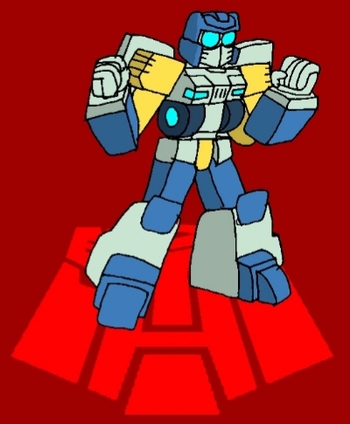 A student at the academy, Ironfist has the talent of Hard-Light construction, and is a fanboy of everything. He loves everything to deal with ancient or awe-inspiring bots who have done many heroics in their past. Secretly writes things under the name "Fisitron". 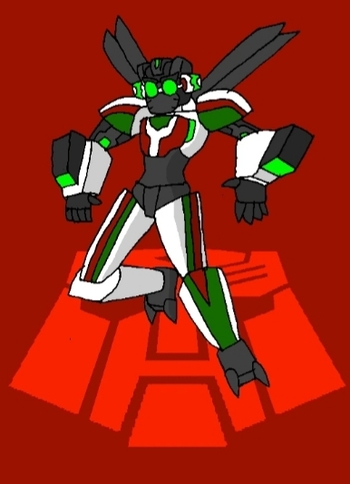 A student at the academy, Not much can be said about Wheeljack except that he understands how to make things go BOOM. 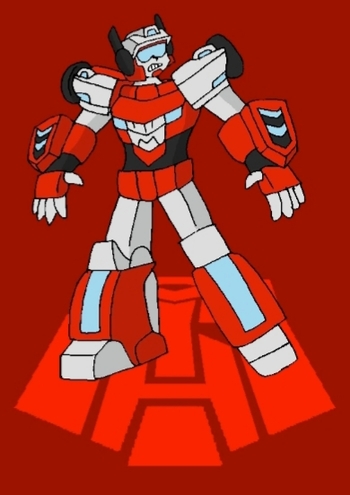 Hosehead is the all-loving, friendly student at the Autobot academy. He tries to be friendly with everyone, and loves to have friends at his back, although he's a little more cautious about rules. 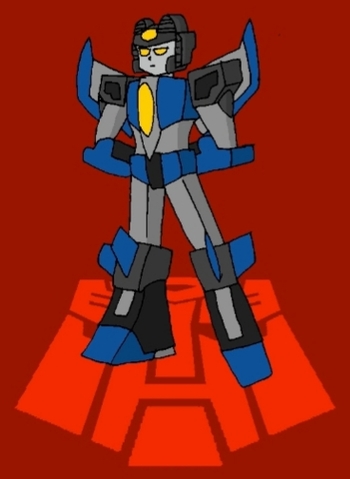 A shy bot with a dark past. Mach Dart has the power of infiltration, and is useful in espionage. 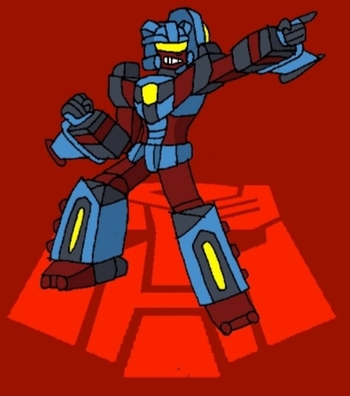 A somewhat twisted student at the academy, can create shells of an organic bat-monster thingy. 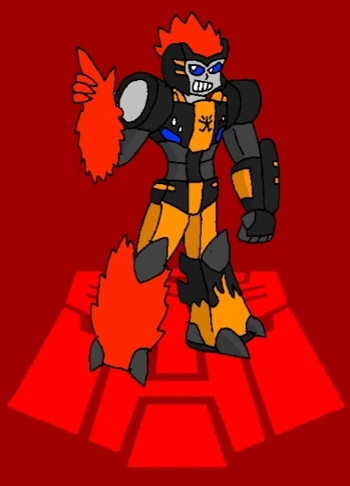 A detatched pyronetic who is not to good with socializing with people. 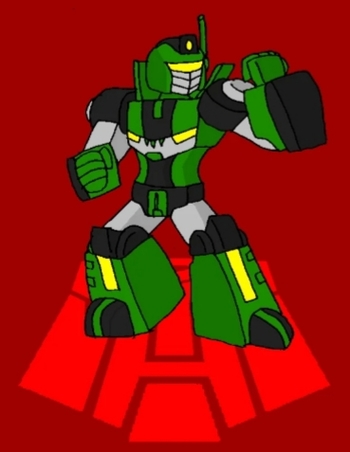 Buster is a friendly bot, and a student at the academy. He can coat himself in armor, and make himself a cybertronian wall. 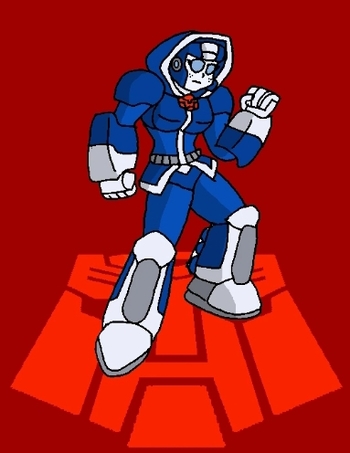 A shy, and nervous cadet at the academy with the power to freeze things with just a touch. 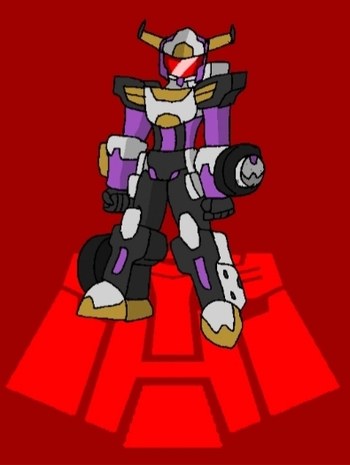 Sideways is very confusing. No one knows whose side he is on, who he is, or what he wants. His own goals are very obscure, and unknown. 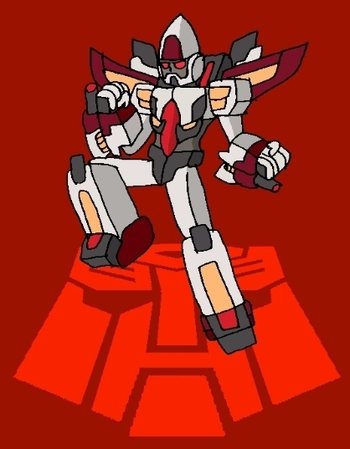 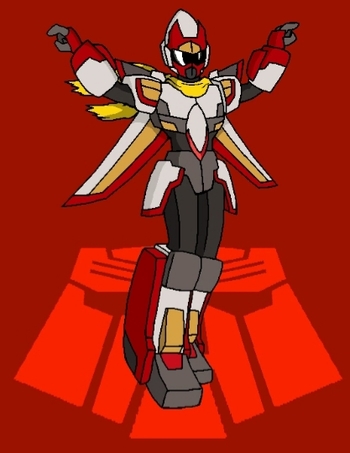 Ramjet is a headstrong and pretty much nuts bot, but he has a good heart, and because of it the conehead's always wanting to help others, often to his own detriment. 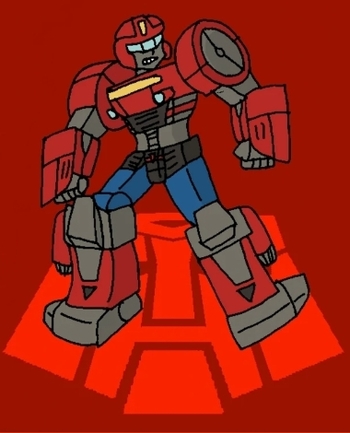 A student with the power to understand anything technologically, although he desperately wants to be popular among the lower-classmen. 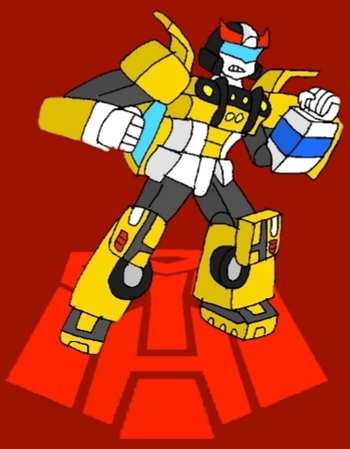 Roadblock is a serious, but fun-loving bot who can manipulate earth, and loves to have a good, fair race. Hates bad-sportsmanship, and illegal moves. 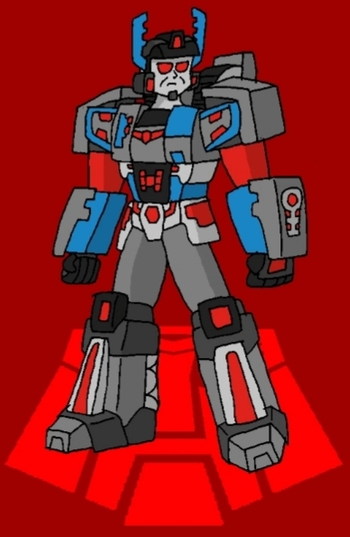 Fortress Maximus is the principal of Autobot Academy, and is a very strict, but also a little relaxed at being principal. 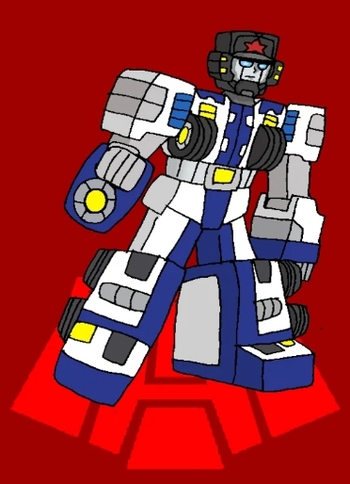 Rook is a strong and dependable war veteran, who can be very strict on his students at times, but he swears it's for their benefit. 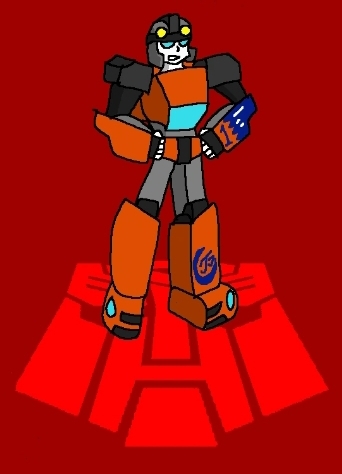 Another teacher at the academy, he's a fairly new teacher, and pretty hotheaded, but genuinely cares about his students as if they were his teammates or friends.