This is the character sheet for Odd Squad.

open/close all folders
Agents in General 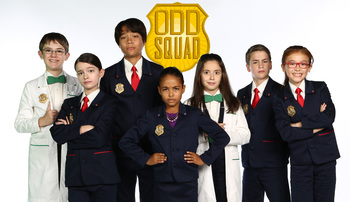 The Main 7 across Season 1 and Season 2.
Not pictured: Agent Opal, Agent Omar, Agent Oswald and Agent Orla.
Members of Odd Squad, the organization founded to stop oddness. Every employee is a child. 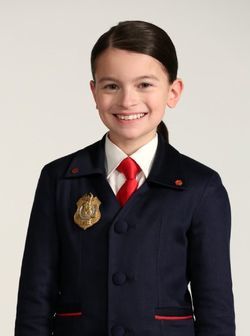 A 12-year-old veteran agent of Odd Squad. She used to have another partner before she had Otto; it was unclear whom until "Training Day". Despite being no-nonsense, serious, and often full of snark, she has a soft, caring heart. 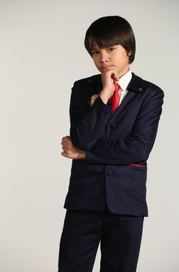 A 10-year-old new recruit of Odd Squad. Otto is fascinated by everything that goes on around him and often wants to learn more about the inner workings of his workplace. In spite of his insatiable appetite and his wild eccentricity, he and Olive have a strong friendship bond and make a perfect team. 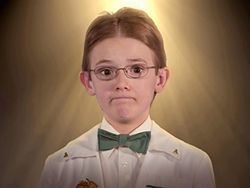 The head scientist of Precinct 13579's lab. Goofy and ditzy, he has a gadget for almost everything. He takes care of his gadgets, and he always greets others with "Hey guys!" He is renowned for creating addable gadgets and for starting the first Odd Squad lab. 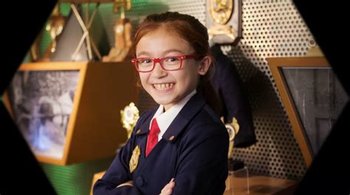 Otto's replacement and one of the main characters of the second season. 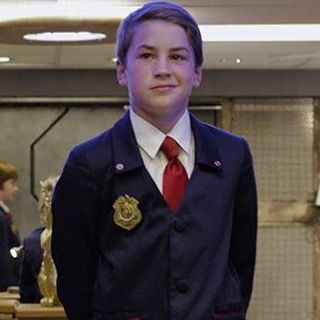 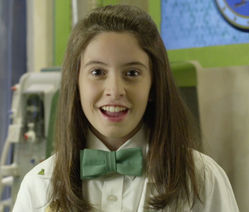 Oscar's assistant and eventual replacement, becoming the head of the Science Department. 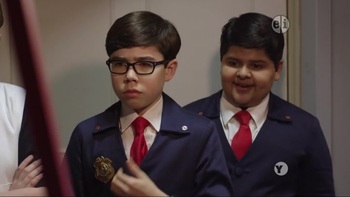 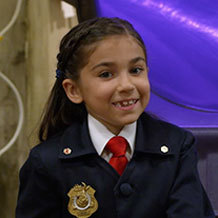 Played by: Michela Luci
One of the younger agents, she is sassy and particular. 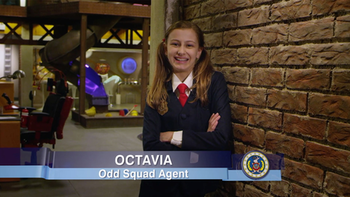 Octavia, another agent, will appear here and there in Season One. She is not the smartest tool in the shed, but always tries to be helpful. Her partner, Oz, is only seen in flashbacks, and for good reason. 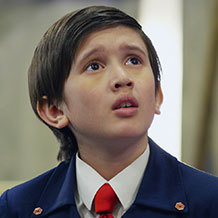 Played by: Jaiden Cannatelli
Introduced in the first season finale. Quite dimwitted. 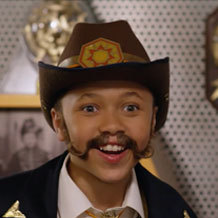 Played by: Jaeden Noel
He's an expert on dealing with oddities and trains current agents. However, he talks in a weird way, which means it's hard for agents to understand him. 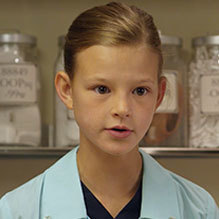 Played by: Peyton Kennedy
Obviously, the Doctor of Precinct 13579. 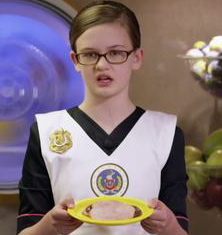 Played by: Madeleine Barbeau
The cook of the precinct. Is neither talkative nor emotional. 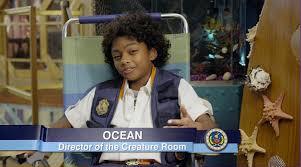 Played by: Elijah Sandiford
A new employee, he works with odd creatures. He's an expert at dealing with them and taking care of them.
Season Three (Mobile Unit) 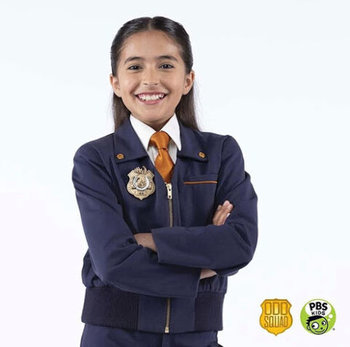 Played by: Valentina Herrera
One of the main characters of Season 3, she and Agent Omar used to be in the Arctic precinct until they got transferred to a mobile unit. 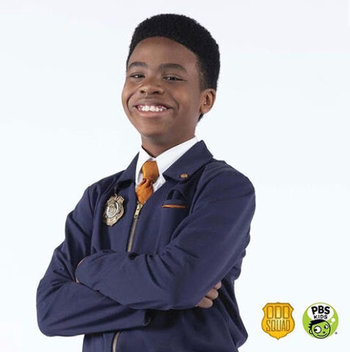 Played by: Jayce Alexander
One of the main characters of Season 3, he and Agent Opal used to be in the Arctic precinct until they got transferred to a mobile unit. 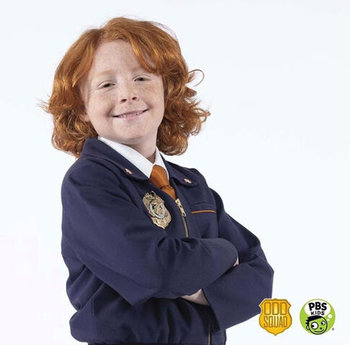 Played by: Gavin Mac Iver-Wright
One of the main characters of Season 3. He was a worker for the Odd Squad Museum of Natural Odd in New York, having left to join Agents Opal and Omar on their quest to find the 44-leaf clover. 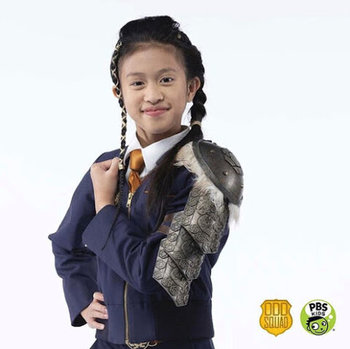 Played by: Alyssa Hidalgo
One of the main characters of Season 3. She is the eldest member of the group, being 500 years old.
Major Villains 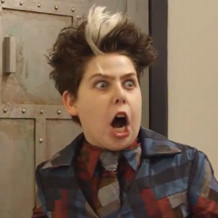 Played by: Joshua Kilimnik
A former Odd Squad agent who was the best at solving many cases and winning many awards (including the one for most awards). He is really good at solving math problems in his head, leading to his successes. Eventually, he started to believe that the Odd Squad's quest to stop odd things from happening was wrong, so he started to deliberately cause odd cases to be unsolved. He got fired for this, then came back to cause a Pie-nado in HQ and re-invent himself as a villain. 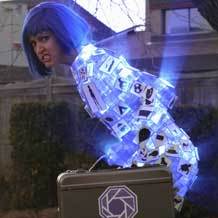 Played by: Laura Landauer, Aja Neinstein (young)
One of the Squad's most consistent enemies.

One of the Greater Scope Villains of Season 2 and Otis' adoptive family. 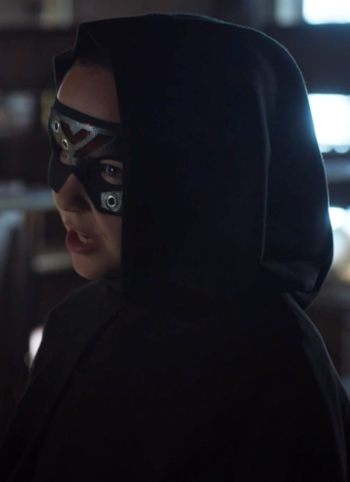 Played by: Zarina Rocha
The main antagonist of Season 3 who has a vendetta against Opal and the rest of OSMU. 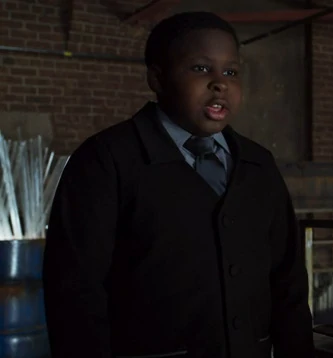 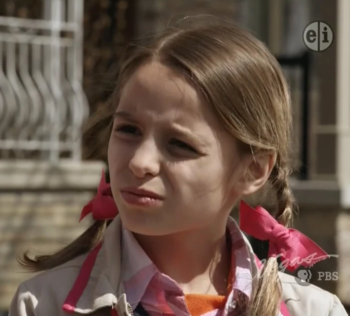 Played by: Ava Preston
The town's resident graph expert who is a reliable ally of Precinct 13579. She sells hot chocolate and lemonade, and has a very keen eye for quality. 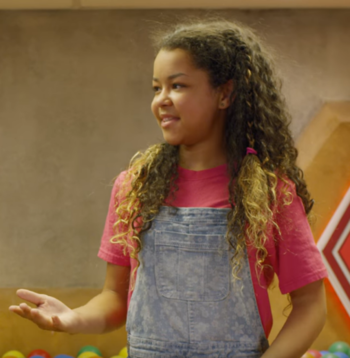 Olympia's best friend from outside of Odd Squad, who is introduced in OddTube. 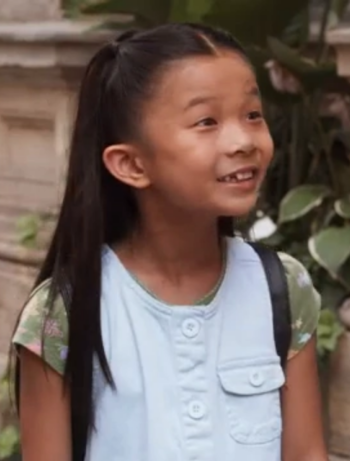 A girl who serves as the Running Gag for Season 3. 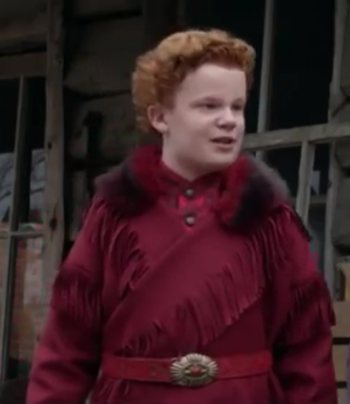 A civilian who is the inventor and builder of the Odd Squad tube system. He lived in Toronto back in 1870. 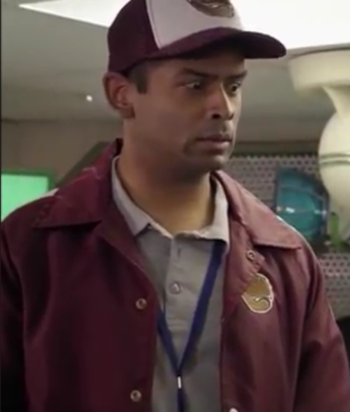 The coach of the various Burly Bears sports teams in town whom Olive idolizes.