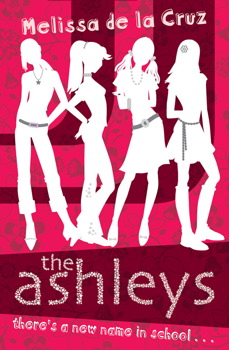 A specific aversion of the One Steve Limit, which is about a defined group of characters who are clustered together based on the fact that they share the same name. The group may even be named after their shared name, in a form of Egocentric Team Naming, or called as such by other characters. In some cases this is justified by renaming new members or only recruiting people who share the name, although they may have one member whose name doesn't fit in for laughs.

This is usually done to emphasize that the group is supposed to be fairly homogeneous — they can all be superficially similar or part of the same organization or team. It also allows creators to reuse the same name in a way that isn't confusing, since they are all lumped together.

This can overlap with Inexplicably Identical Individuals if they also all have the same appearance. Compare Planet of Steves, where everyone in a setting or place is named the same thing; this is restricted to smaller groups within a population of otherwise normally named people. Contrast Name's the Same, when unrelated characters share a name. See also Theme Naming and Collective Identity.