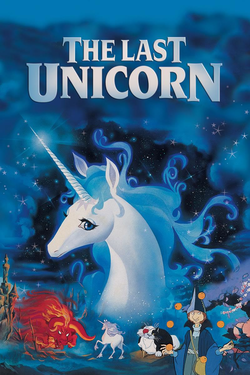 "I close with the hope that the title proves prophetic."
— Roger Ebert's review of The Last Airbender
Advertisement:

A way to make a title that implies finality or dire circumstances: take something from the story and say it is the last one.

Usually "The Last X" or "Final X". Alternatively, it could be "Last of the X". X can refer to either an action or a thing though an action is less common. More often literal, but can also be metaphorical. "Ultimate" can also qualify, though it's more commonly used as a synonym for "apex" than "final."

Sole Survivor and Last of His Kind are often plot elements of such works. Others include The Last Dance, Last Day to Live, Last Stand, and Your Days Are Numbered.

Rarely a Long Title but can be a Character Name and the Noun Phrase. Sometimes used to indicate the Grand Finale of a television series.