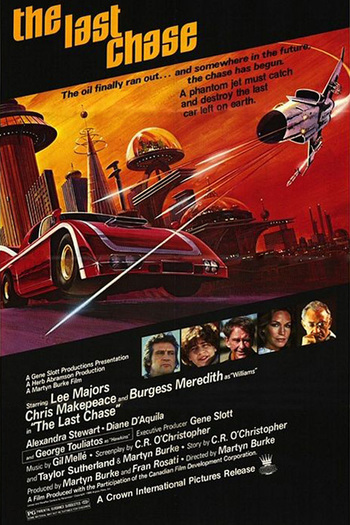 The rest of the movie is every bit as weird. And then some.