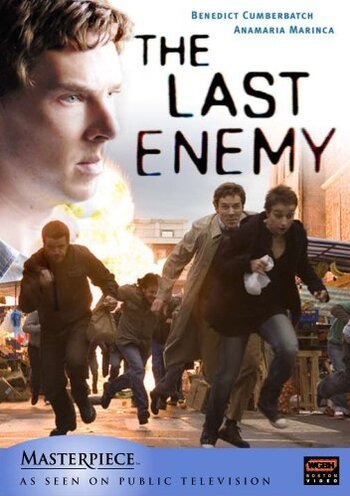 Mathematician Stephen Ezard returns home to the United Kingdom after the reported death of his brother Michael, an aid worker in the Middle East. Stephen, who has been living in China for four years, finds that England had changed quite a bit in his absence: People all have ID cards, surveillance is everywhere, and a new computer system called Total Information Awareness (or T.I.A. for short) tracks people's every move.

Stephen meets his brother's widow, Yasim Anwar, who is harboring a deathly ill illegal immigrant. Yasim and Stephen fall into a relationship, but after the death of Yasim's immigrant friend, she disappears with the body, leaving more questions than answers. Meanwhile, Stephen is hired as a consultant and promoter of T.I.A.

Using his newfound access to the information network he secretly tracks down Yasim, unaware that he is a pawn in a government conspiracy. Add in the mysterious David Russell — a rogue government agent — and a couple of desperate officials, and the situation quickly escalates into an insane race to discover the cause of the illness.