Podcast / The Last Podcast on the Left 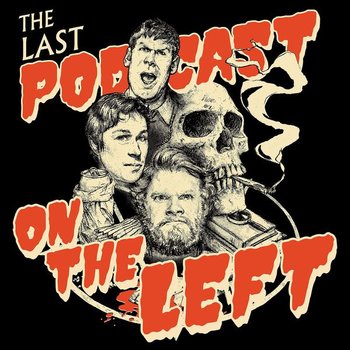 That's when the cannibalism started...
"Every week Ben Kissel, Henry Zebrowski, and Marcus Parks explore the horrors of the world both imagined and real."
— Series Description
Advertisement:

The Last Podcast On The Left

. The show was originally created by Ben Kissel and Marcus Parks in 2011. Shortly after its creation, Henry Zebrowski joined Marcus and Ben as the third host of the show.

Recurring topics on the show include serial killers, cults, aliens, cryptids, and hauntings and the horrible people frequently involved are discussed with all the respect that they deserve... none.

The Last Podcast On The Left provides examples of: