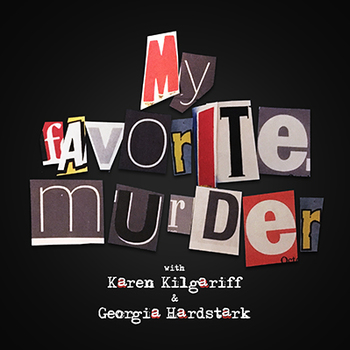 Regular episodes are released Thursdays and run roughly an hour and a half to two hours. Mini episodes are released on Mondays, running around half an hour to an hour, and feature stories sent in to them from listeners. Episodes were released by Feral Audio until September 2017 when they moved to Midroll Media. In November 2018, Karen and Georgia introduced their own podcast network, Exactly Right. In 2019, Karen and Georgia co-wrote a memoir/advice book entitled Stay Sexy and Don't Get Murdered: The Definitive How-to Guide