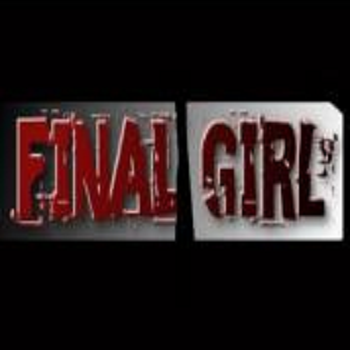 An Interactive Fiction horror game developed for the Story Nexus

, and while a sequel/remake was promised, it is yet to materialise as of the time of writing.
Advertisement:

As you can guess from the title, the game is styled after a typical Slasher Movie, playing with both the title trope and many other conventions.

Unrelated to the 2015 film of the same name.