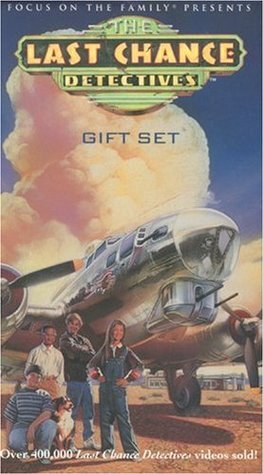 The Last Chance Detectives is a series of Christian Direct to Video movies, and later a Radio series, created by Robert Vernon and produced by Focus on the Family in the mid-1990s. The series followed four young preteen sleuths who solved mysteries in the fictional desert town of Ambrosia, Arizona, while at the same time, learning various lessons from The Bible. As of 2011, three episodes of the video series have been made.