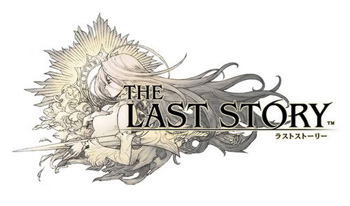 Looks like someone still hasn't learned their lessons in naming...
Advertisement:

A Wii-exclusive JRPG developed by Mistwalker and published and owned by Nintendo. It is directed by Hironobu Sakaguchi, who regards it as a Spiritual Successor to Final Fantasy.

The game follows the exploits of a gang of sellswords who have set up shop on Lazulis Island, governed by the powerful Count Arganan. Soon they get tangled up in a plot involving a Count's niece, mysterious arm-based powers and the hostile Gurak Tribe.

Thankfully, most of the characters readily drop hints about the item they're looking for.