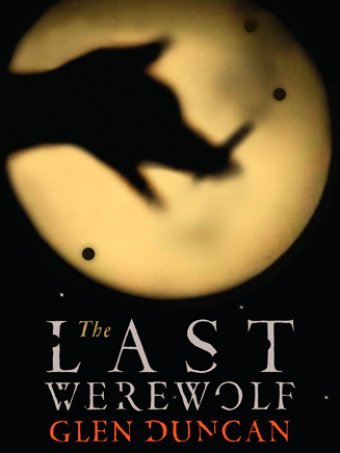 The Last Werewolf trilogy (sometimes alternatively called The Bloodlines Trilogy) is a Supernatural Horror series written by contemporary author Glen Duncan. The first novel follows the titular Last Werewolf, Jake, as he counts down to his expected death. Duncan was previously best known for his 2003 novel I, Lucifer.

Books in the series are:

The Last Werewolf and its sequels provide examples of: